German company BillzEye – Multicoptersysteme has announced, yesterday, that Drone Prathap’s photograph with a drone that he showed live on Thursday is fake. The company has claimed that the drone belongs to them and that Prathap has nothing to do concerning its development.

“We just gave him consent to take the photographs”

Bill Gutbier, the owner of the company, said that at the CEBIT Expo held at the Hanover Exhibition Center in 2018, Prathap was just a visitor. Like many other visitors, Prathap also had many questions about the drones on display. Mr. Bill further said that he was personally happy to answer all of them. He also revealed that Prathap and his friend wanted to take a photograph with the drones, and he gave them consent for the same. 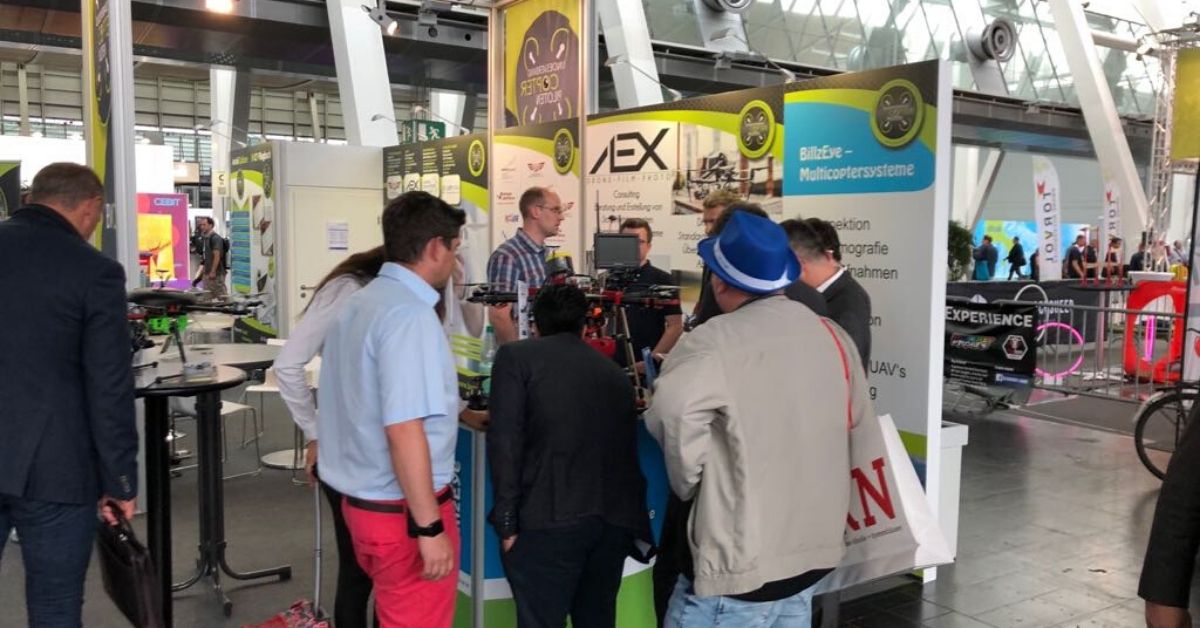 “Prathap has nothing do with the drone”

In the picture, Prathap is seen alongside the ‘BETH-01’ drone. The company owner Mr. Bill said: “All drones that were exhibited on the pedestals of my booth, especially the ‘BETH-01’ with Mr. Prathap shown in the picture, are the property of “BillzEye – Multicoptersysteme. Mr. Prathap has nothing to do with the design, development, manufacture, or distribution of this drone. He is not an employee, cooperation partner, or shareholder of BillzEye – Multicoptersysteme. This drone, which is the focus of his photo, was specially designed, constructed, and manufactured by Bill Gutbier. All of this can be demonstrated using many documents, CAD files, and photos.“

The company alleged that Prathap’s statements on BTv were false, and if he does not comply with the request of clarifying the statements, they would take the legal route.