MetroSaga
Home News One Can Soon Expect Bangalore Square in the City with a vehicle-free... 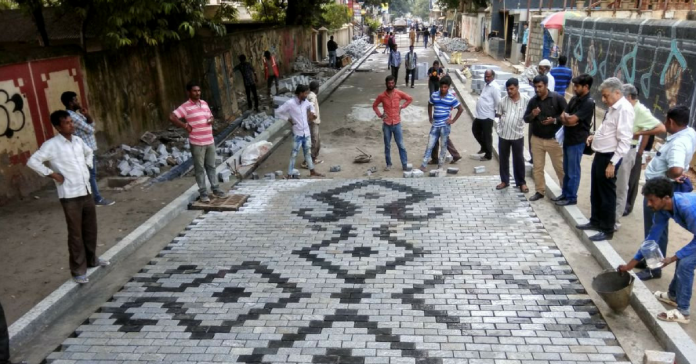 Tit-Bit: As reported by the New Indian Express the Government is pondering the idea of restricting vehicles in Church Street on Weekends. It is said that the authorities are planning to develop a Bangalore Square similar to Times Square in NewYork City.

Bangalore Square in the City

We all know how worse can traffic in the city can get to but there is a sigh of relief, at least on the iconic Church Street, which is likely to be vehicle-free on weekends. Bengaluru Development Minister K J George said to the media that a meeting will be held on this, after which a decision will be made. If everything goes well and if the proposal gets a nod from all the quarters, days are not too far at all.

Chruch Street is now ready to flaunt a new look

It is in the news that the iconic church street of Bengaluru has received revival worth Rs. 9 crores and is looking to take a new look. This will complete with a cobblestoned carriageway of 5.5 meters and footpaths of about 2.5 meters on both the sides.

Also, the street now makes space for 56 LED streetlights and nine parking bays allowing the transit of 100 two-wheelers and about 16 four wheelers. It Was Too Messy Over Here!

The renovation work of Church Street was started in 2017 with a deadline to get it done within 6 months. However, citizens who constant the road seem happy with the results irrespective of the delay. Hema, a local, said, “It was too messy over here and it was uncomfortable to walk on the road. Now, it’s been made easy.”