The year 2019 began with a crackdown on Sandalwood stars and produces, in the light of their movies breaking records and raking in crores. On 3rd January, the houses of Shivarajkumar, Puneeth Rajkumar, Yash, Sudeep, CR Manohar, Vijay Kiragandur and Rockline Venkatesh were simultaneously raided by Income Tax Officials. While the money collected by these movies is what may have brought about these raids, here’s what we know so far. 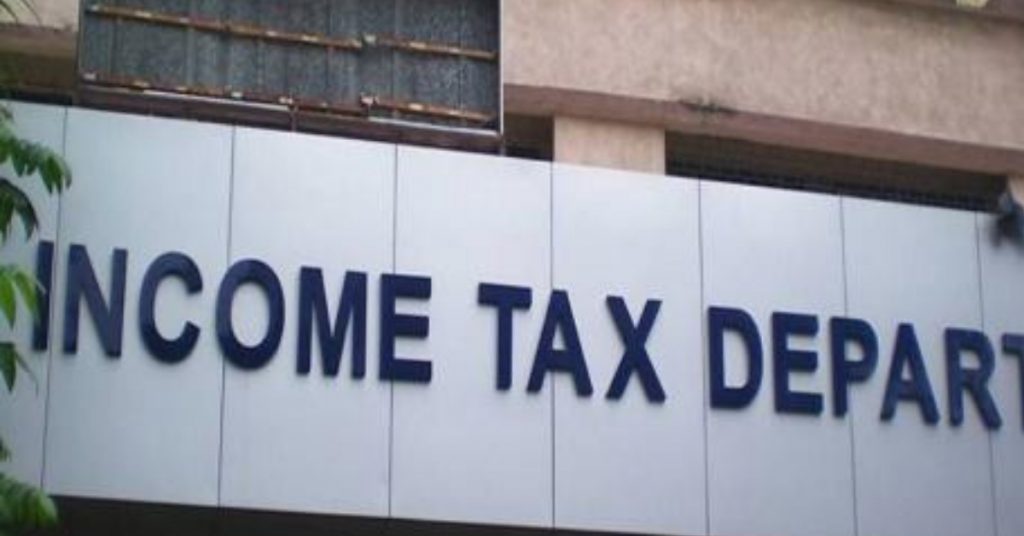 This has not gone well with the fans

Shivarajkumar was held up at his residence in Manyata Tech Park, and word has been going around that 25 different locations are being raided today! It was definitely not pleasant to note how the raid took place right after KGF made a huge impact on the box office. Superstar Yash along with producer Vijay Kiragandur were held for questioning, early this morning, and this definitely has not gone well with the fans.

Fearing harassment, Rockline Venkatesh had moved his family members to another location before the IT officials had arrived. C.R. Manohar’s house is, in fact, said to have been raided for the fifth time.

Puneeth Rajkumar also faced questioning with the IT officials, with gold being seized and it’s value being assessed. Meanwhile, Kiccha Sudeep had tweeted that he had nothing to fear from these raids as he had everything accounted for. He was not found at his residence at the time of these raids.

Respect #ITRaid n the ground wrk thy do…..But why only #Sandalwood wen thr r other industries (Actors/Producers) much bigger @ANI

#ITRaid Some Kannada TV channels are scared now!! Looks like Public TV is going extra mile to defend many…..why is it so???

One movie hit all over India, Income tax raids all the top actors residence. how many Bollywood stars been raided in last few years?

While these raids were conducted after suspicion that the financiers of the recently successful movies were trying to convert their black money into white, no one knows what the outcome of these raids will be. We can only hope that this doesn’t bring bad news after a string of great movies that this industry has been coming up with.

10 interesting facts to prove that Woman is just unbeatable

Meet Anand Malligavad, A Techie Who Has Revived The Dying Bengaluru...