The film industry can be a puzzling place to mold your career. One day, you linger at the peak of the pile, and the next, you start introspecting your decision to step into movies.

The fate of heroines in the Kannada Film Industry is also somewhat similar. With cut-throat competition in the biz., it is a tedious job to survive in the game. While a few have managed to stay in it, the campaign has met an undesired finish for many.

In this article, we speak about ten Kannada heroines who entered the industry on a high and relished success for some time. However, they found it difficult to sustain the momentum, and eventually, disappeared from the scene.

Back then, Pooja Gandhi was a rage in the movie industry. After her debut success Mungaru Male, Pooja had many offers lined up in her calendar. A few other hit films such as Milana, Krishna, and Taj Mahal followed. However, she somehow lost her track in the middle and was then restricted only to female-oriented films. Pooja is now struggling to make her presence felt in the business. Aindrita Ray had a terrific start to her career. In fact, for a while, she enjoyed the No.1 position in the industry. However, a few of Aindrita’s films flopped, and she had very few answers to the rising competition around her too. Nonetheless, a couple of good movies and Aindrita can still make a strong comeback. 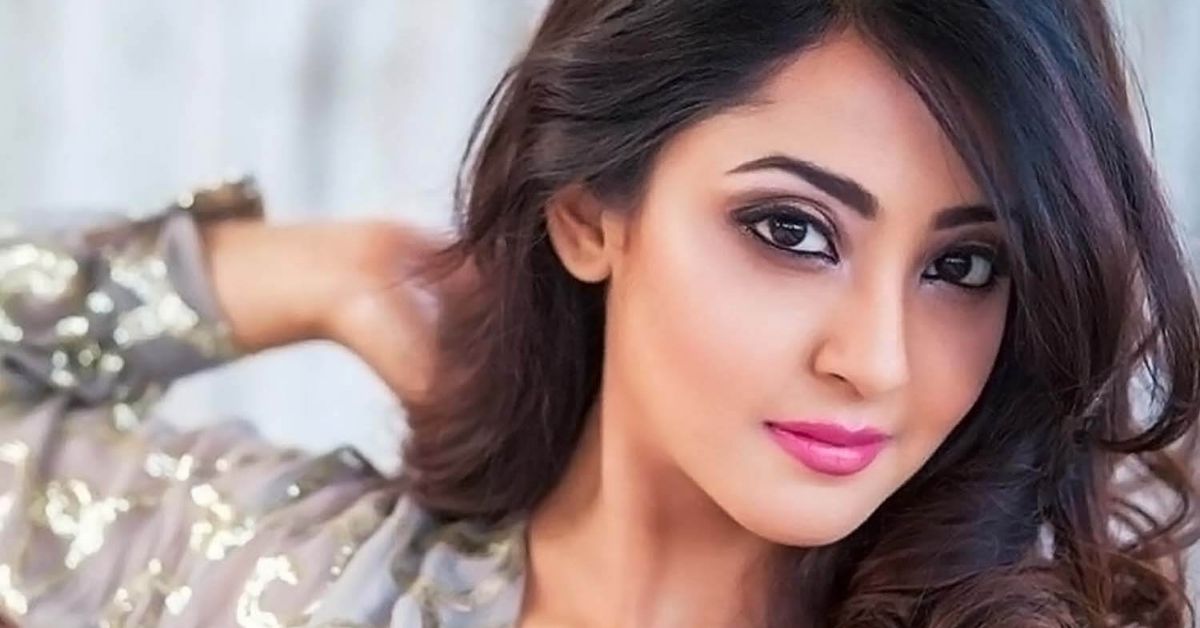 Ragini Dwivedi started well alongside star heroes and then, begun doing many female-oriented flicks too. Once regarded as the ‘Next Malashri’, Ragini’s choice of movies backfired as time passed by. On the other hand, her share of controversies has also affected the tall lass’ career. Acting alongside the likes of Yash and Puneeth Rajkumar in her first few films, Deepa Sannidhi could not have asked for a better start to her journey in Sandalwood. Her looks had also blown away the youth at that time. She was regarded as the next big thing in the industry, but somehow, things failed to materialize. Hopefully, she can strike big in the coming days as she still has plenty of fans in the state. Nidhi Subbaiah is absent from the movie industry now, but at one time, she was a dream signing for any filmmaker. Her chirpy acts on the screen got her good craze, and success also came her way with a few films. She even tried her hand in Bollywood when she was at the peak. Her fans are still waiting for her return to the industry. Shruthi Hariharan impressed all with her good looks and exceptional acting skills when she started out. However, she could not escape controversies, and that has, regrettably, put a big comma to her career. Sharmiela, too, impressed many after doing well in films like Sajni, Krishna, and Navagraha. She even stepped outside and bagged a few films from the neighboring industries. The buzz about her is low at the moment, but with Gaalipata 2 soon arriving, we could see that go up. Films such as Govindaya Namaha, Bachchan, and Uppi 2 launched Parul into the big league in Sandalwood. The Mumbai girl is yet to have a real breakthrough though, and with Paris Paris coming soon, we might as well see that happen. With films such as Gaalipata and Rama Shama Bhama, Daisy Bopanna garnered a wide fan-base very quickly. The Coorg-girl ended her film career abruptly, and so far, she is yet to sign her next project. Aishani Shetty featured in a Rakshit Shetty film directed by Yograj Bhat at the beginning of her journey in Sandalwood. This is a dream for many aspiring actresses out there. Unfortunately, Aishani was not able to cement her position in the biz. Nevertheless, she is a talented girl and there is still a long way to go in her career. None from the Theater Community were Recognized: Veteran Actor Raju Talikote Expresses His Disappointment

News Ria Ria - December 29, 2020
Actor-turned-politician Rajinikanth, who was set to make an important announcement regarding the launch of his political party on December 31, has made a U-turn....

We’ll Get To See Irfan On Silver Screen One Last Time! His Last Film...

News Ria Ria - December 29, 2020
Amitabh Bachchan ruled the virtual world of Twitter in 2020 among Bollywood topics. Not to mention, with 44.9 million followers, Big B is the...

News Ria Ria - December 28, 2020
The All India Hindu Mahasabha, a political party in India formed "to protect the rights of the Hindu community", on Monday demanded to know...
Advertisements