Indian origin Abhijit Banarjee and his wife Esther Duflo along with Michael Kremer jointly won the 2019 Nobel Economics Prize for their innovative approach to mitigating global poverty. While speaking about Prime minister Narendra Modi and his economic policies, the Indian-American economist has demonstrated a theory behind people’s choice over Modi in Lok Sabha 2019 and his super rich-tax policies that have downfallen the economy.

Why Modi was brought back?

Banerjee, who was one of the architects to the Congress Nyuntam Aay Yojana (NYAY), said that people in India voted for the Narendra Modi government because they were looking for a leader who forecasted a view of the nation and spoke to them the most.

“I believe there is a basis in which Prime Minister Narendra Modi constructed the most effective speech and maybe the Balakot incident also added the factor. However, the election was not fought keeping an eye on the country’s economy,” he said in a report. During the 2019 Lok Sabha elections, Congress brought a manifesto naming it NYAY which was guided by Abhijit Banarjee himself. The following scheme guaranteed to give 20 percent of families in the poorest of the poor category Rs 72,000 annually.

Banerjee’s idea on the country’s economy

Expressing concern over the slowing growth of the economy, he said that the government should make policies which work and not policies which they think will work. “I guess there is always a little bit of a willingness in India to announce a policy because they sound good or they have a political view,” he said. 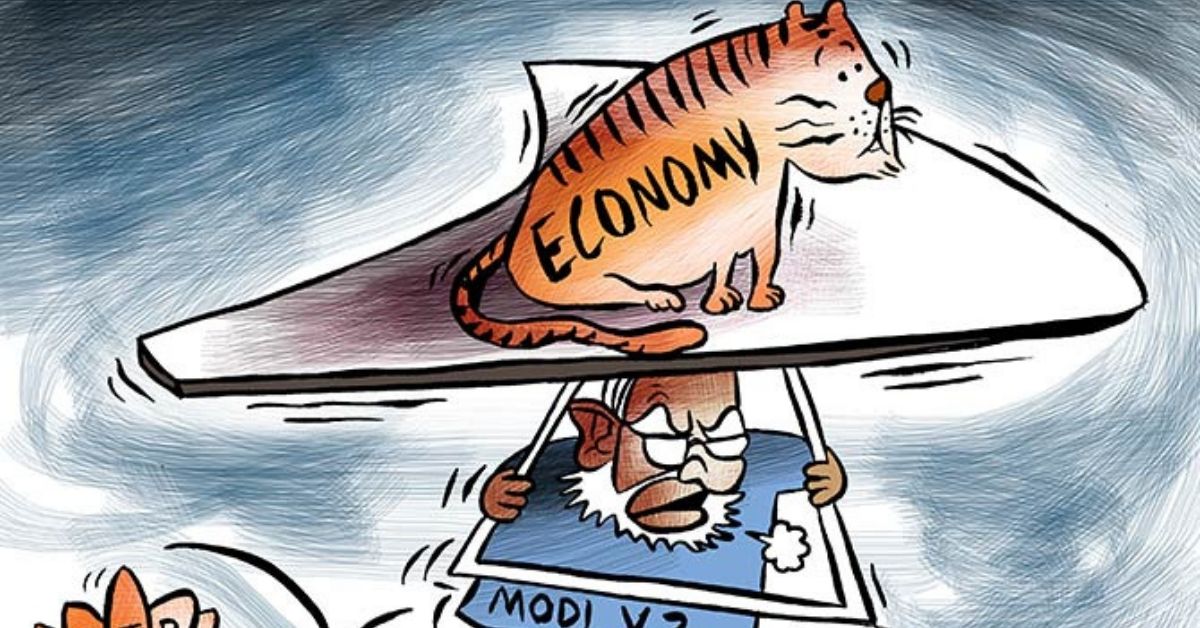 The Nobel prize winner also criticized NDA’s super-rich tax policies that were congesting the economy of the country. “I think the idea of high tax rates will create extreme deterrents. Upon my views, rolling back of super-tax is not going to save the country,” he said.

“I was supportive of the government’s view in that general concept of saving people’s livelihoods right. But, I was disappointed when the taxes on rich were rolled back, he added.” 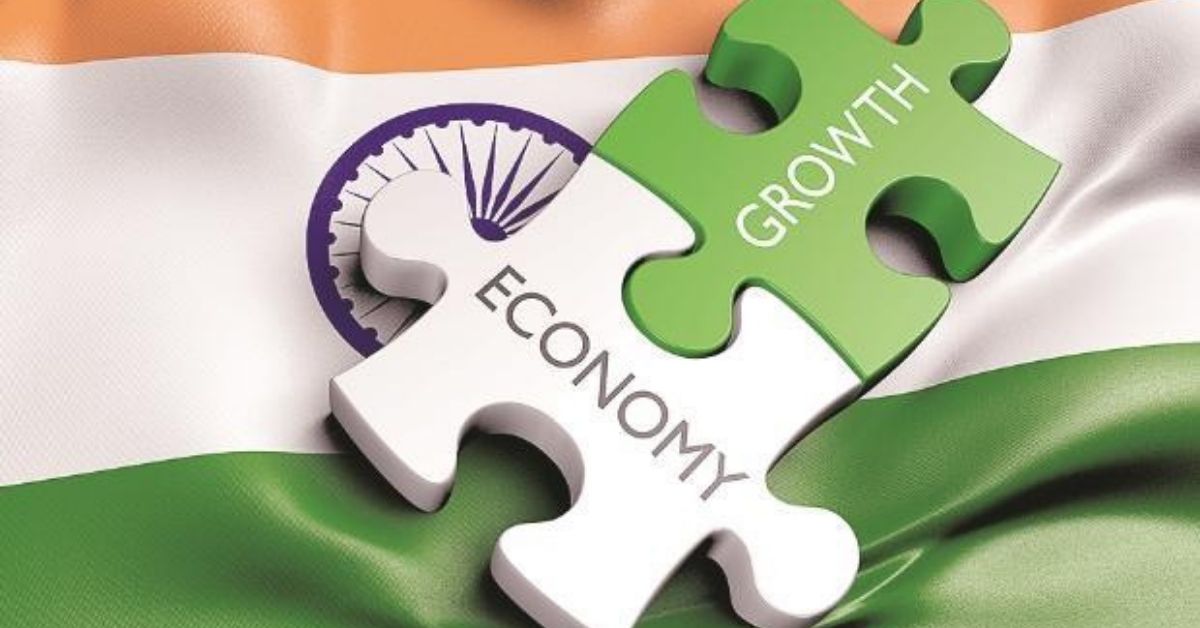 Speaking on what troubles the Indian economy, Banerjee said that data hints that the rate of growth of income in rural areas has fallen a lot since 2014. A huge part of unskilled jobs in India is in real estate. As construction slows down, rural income growth comes to a standstill,” he said.

How Can Indians Stay Green With Ever Increasing Car Ownership?

Meet R Vasudevan, ‘The Plastic Man Of India ‘ Who Created...

India Vs England: 5 Reasons To Watch This Comeback Film Of...