Akshay Kumar on Wednesday morning sat down for a non-political conversation with Prime Minister Narendra Modi. The following interview showed us how Prime Minister lived a simple and a common life before starting his career as a politician. Here are some of the interesting things Narendra Modi did throughout his journey since childhood. 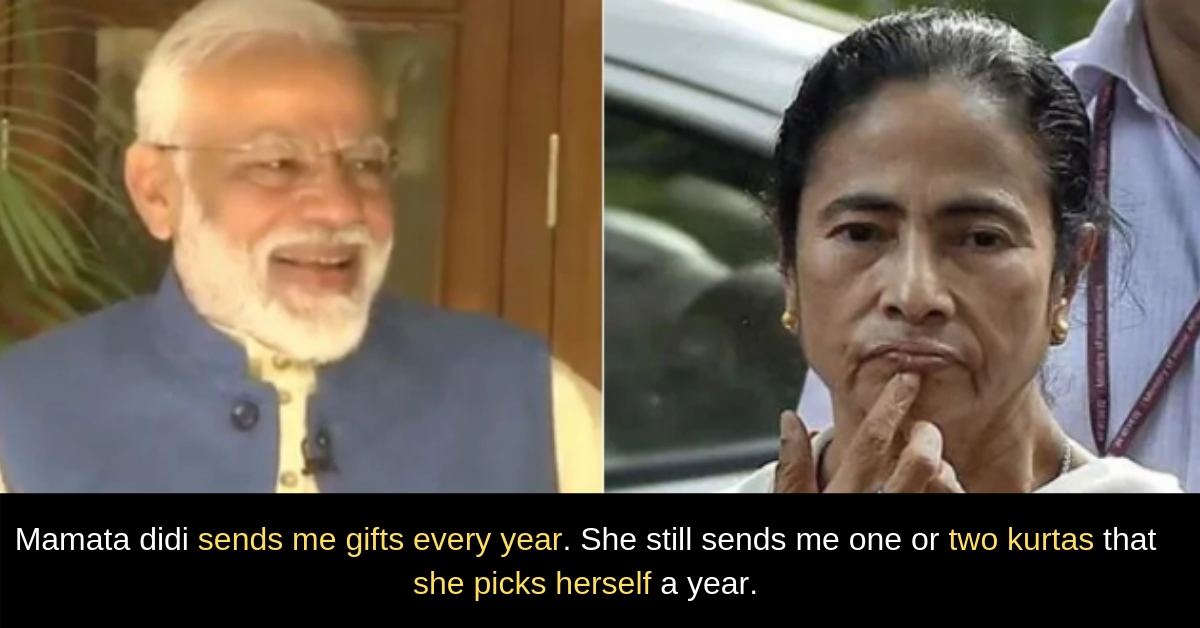 2. On his Friendship with former United States President Barack Obama 3. Prime Minister on his relaxation techniques 4. PM Modi on his fashion statement, the crisply ironed kurtas 5. The secret behind PM wearing his watch in a unique way 7.  On asking whether he sends money to his mother, he says no, but instead, his mother sends him 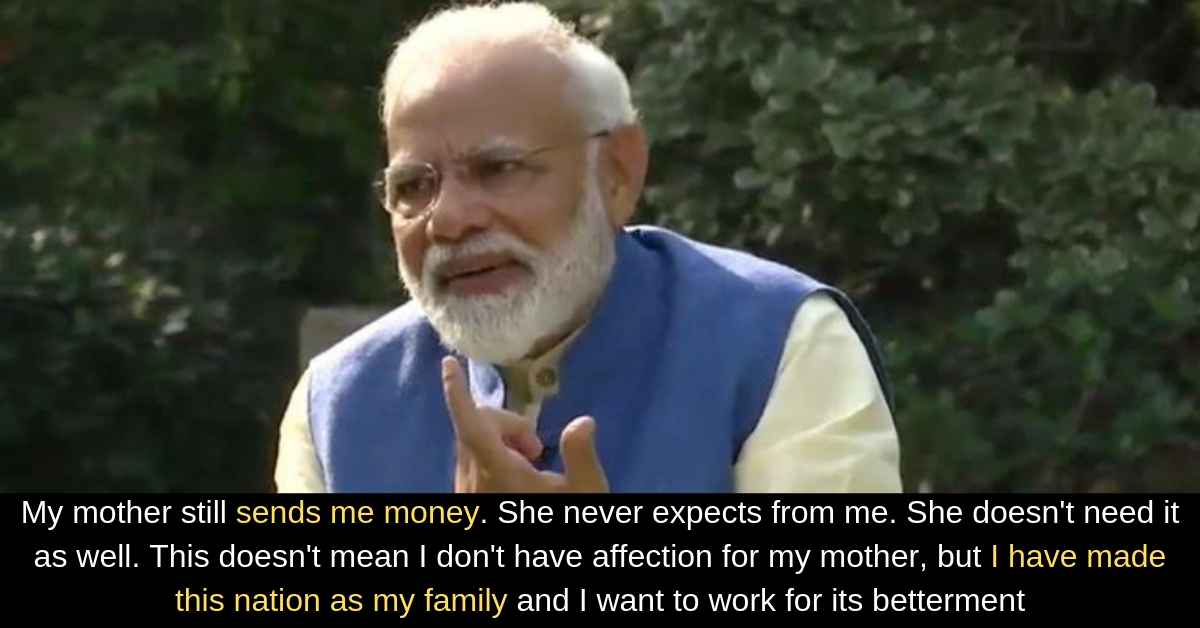 8. On Asking about, is he aware of the social media memes on him? 9. About his Childhood days So, these were some of the key things which have come out in today’s interview of PM Modi with Akshay Kumar. If you have anything to share about this then leave your thoughts in the comments below. 10 Reasons Why Discovery Village Is An Amazing Place for Every...

Salutes to this 9-Year-Old Girl Who Spent Her Birthday Savings To...

12 Kannada Movies We Think That These Big Boss Contestants Could...