After Ajay Devgn and Kiccha Sudeep started a war of words over the Hindi language, social media has been buzzing with views and opinions. From politicians to Bollywood celebs, everyone has been sharing their thoughts on the same. The latest to jump into the debate is ‘Dhaakad’ actress Kangana Ranaut.

Kangana said, “We are a country of a lot of diversities, languages, and cultures. And it is our birthright to feel proud of our respective culture and language. I am Pahadi. However, when we consider our nation, in order to make it one unit, we need a thread to connect all of us together. When the constitution was made, Hindi became a national language.” Sanskrit should be the national language

The actress believes that Sanskrit should be made our national language. She said, “Other languages in India, have all derived from Sanskrit. Why don’t we have Sanskrit as the National language? Why is it not mandatory in schools? I don’t know that” Ranaut, who was present at a trailer launch of her new film Dhaakad, said. 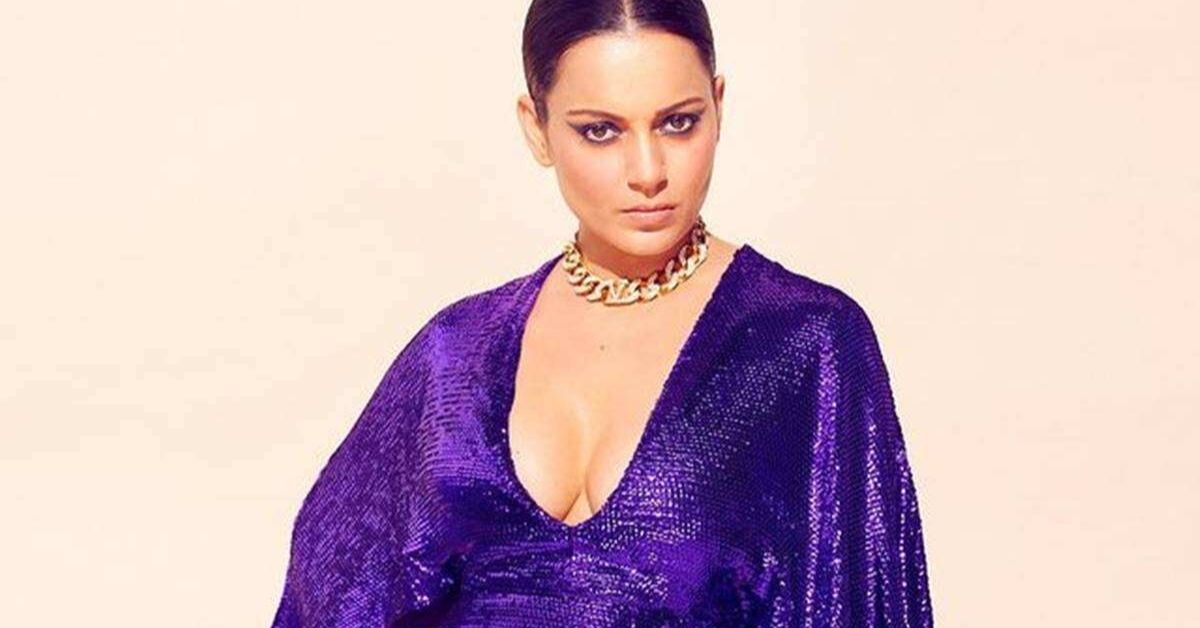 “I do not have the answer if you ask me if so, why Sanskrit wasn’t made our national language instead of Hindi. Those decisions would have been made during a certain time. There are a lot of layers to this issue. And when you are talking about language, you should be aware of all these layers,” she adds.

While supporting fellow actor Ajay Devgn’s tweet on ‘Hindi was, is, and will always be our national language’, the 35-year-old said denying Hindi as the national language is denying the constitution. “Today within the country we are using English as the link to communicate. Should that be the link, or should Hindi or Sanskrit be that link or Tamil? We have to take that call. So, keeping all these things in mind, a decisive call should be taken. As of now, Hindi is the national language according to the Constitution,” she said.

Her statement comes in after Ajay Devgn slammed South actor Kiccha Sudeep over his comments about the Hindi language. Later, Kiccha took to Twitter to respond to Ajay and clarified what he meant while stating that the exact meaning of his statement was lost during the translation. It ended with Ajay Devgn thanking Kiccha for ‘clearing up the misunderstanding’.

Movies karthikrocks36 - June 8, 2022
'777 Charlie', which has generated a lot of curiosity all over the country, has received a positive reaction during the premier show. Amid this,...
Advertisements