As per some of the reports that are coming in, Sushant Singh Rajput was supposed to tie the knot with his long-time girlfriend in November. He had broken the news to his father. Unfortunately, on Sunday, the actor passed away due to suicide.

As per the sources who have spoken to the actor’s friends, the actor was having jerks in the relationship with his girlfriend. However, the name of the girl hasn’t been released but there was a marriage on the cards in November, says the sources close to his friends.

On Sunday, the 34-year-old actor was found dead in his home. It was being speculated that the cause of death was due to depression and anxiety. The post-mortem report states the cause of death to be asphyxia and the Mumbai police ruled out any foul play in the death. The police also accessed his bank accounts which didn’t show any drastic financial troubles or loss. There is also no trace of narcotics in the body or in his home. Police suspect personal tragedy.

A Tragic Loss To Bollywood

Sushant Singh became a household name through his daily soap Pavitra Rishta in which he starred alongside his long time girlfriend Ankita Lokhande. Sushant broke into Bollywood with the mega-success of Abhishek Kapoor’s Kai Po Che which was the adaptation of Chetan Bhagat’s book Three mistakes of my life. 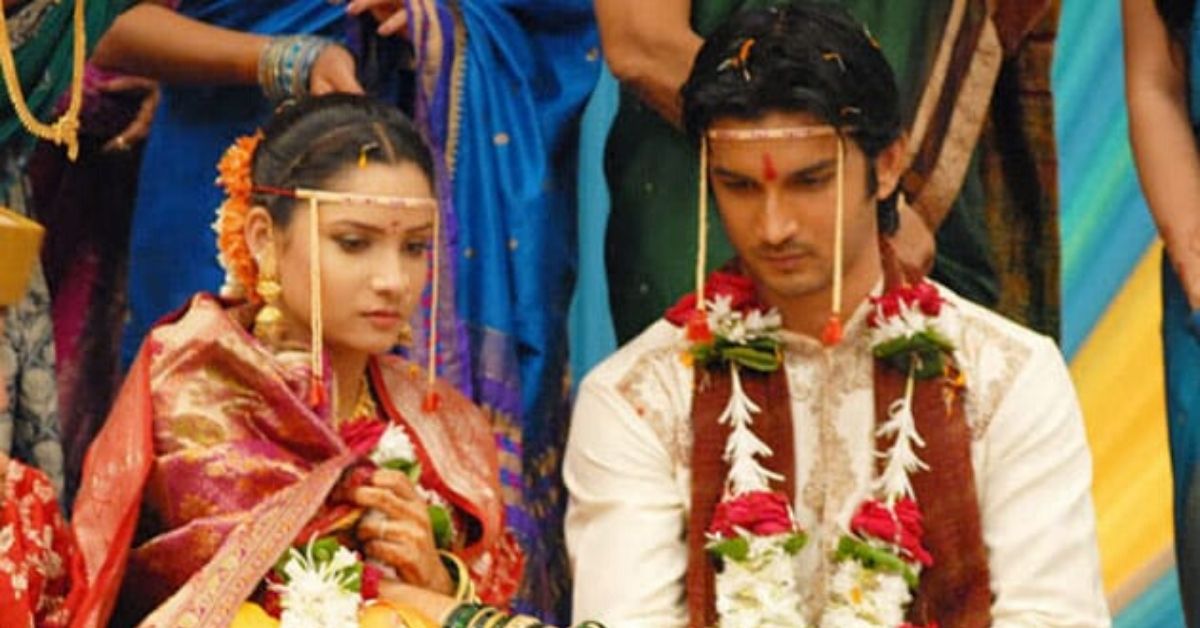 Sushant then went onto make several films including the successful biopic of Indian cricketer MS Dhoni which earned him awards and recognition. Sushant was recognized as one of the top young talents of Bollywood for his hard work and the films he was choosing. With a range of films from Shuddh Desi Romance to the Dacoit drama Sochiriya, Sushant had tasted success in a range of films. In his last theatrical release, Chichchore, which grossed over 150 crores, Sushant played the role of a father who helps his son to come out of depression.

A few days back, Sushant’s former manager, Disha Salian was also found dead in her house. It was declared a suicide. As per the preliminary investigation, police say that Sushant might have committed suicide. From the documents of treatments acquired from his house, it is speculated that the actor was going through depression and was undergoing treatment for the same. With this, Bollywood has lost another young talent in the year 2020.