Rishab Shetty’s Kantara, backed by KGF producer Vijay Kiragandur under the Hombale Films banner, has emerged as a success. From critics to celebrities everyone is applauding this master peace. Now, Vikrant Rona star Kiccha Sudeep has a special message for Kantara’s team and Rishab Shetty.

Kantara is a masterpiece

Actor and director Rishab Shetty is greatly regarded as one of Kannada cinema’s most talented and underrated artists. The 39-year-old recently scored a big hit with Kantara, which opened in theatres on September 30. The film received rave reviews, with critics applauding the performances and implementation. Also, the flick is now set to be released in Hindi. 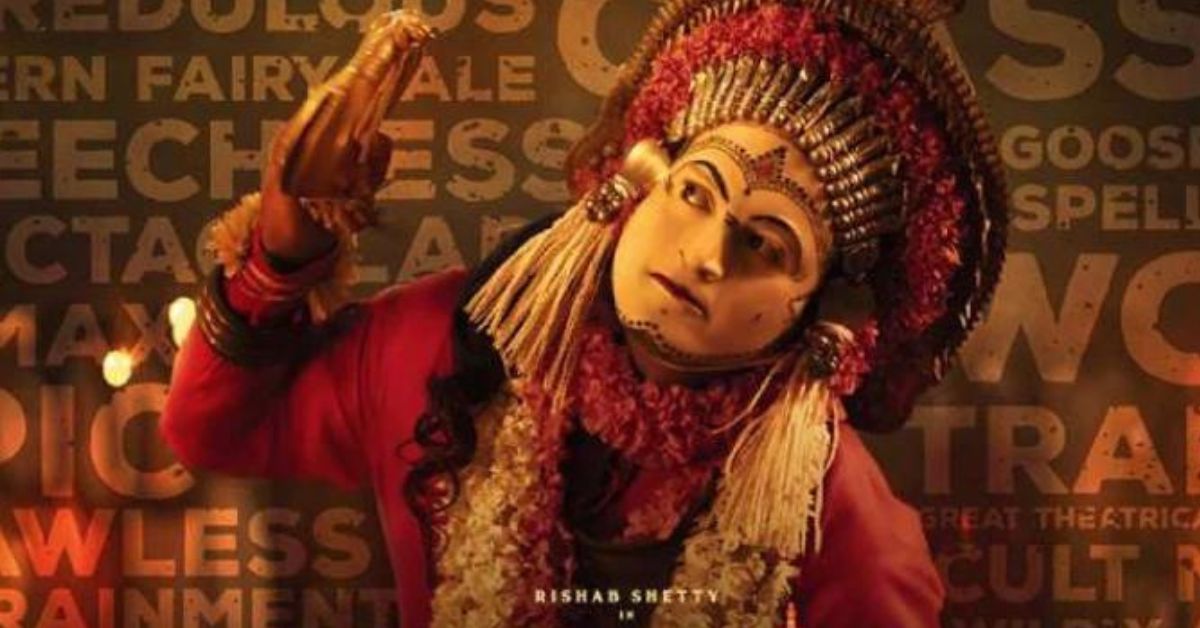 Celebrities and critics who have seen the film in theatres are calling it a masterpiece. Absolutely amazed by Rishab Shetty’s master story-telling, acting, visuals, and music, everyone’s been taking to social media to pen their thoughts about what they say is Rishab’s best work yet. Recently, it was Vikrant Rona’s star Kiccha Sudeep who saw Kantara and was too desperate to pen down a special message to Rishab and his message. In a Tweet, he shared a letter that read, “To the Team that made me write this letter. We do witness films tat are good and fantastic. But rarely do we come across one that leaves us speechless. “KAANTAARA” is one such film which left a huge impact. A simple plot,,exceptionally well written and fantastically conceived. Fantabulous performance by Rishab leaves no stone unturned. All you can do is jus sit back and wonder, how can one think of something like this. I wonder if this plot was on paper was even half as close to how it’s conceived on screen. Even the Climax, on paper would have just been a notmal ending to a story. It’s the vision of the director,, and the work tats gone into conceiving what he visualized tat deserves a standing Applause. Kudos to the team for having had faith is a plot like this,,,and a big hugg to the creative team and Rishab for making this film which such intensity and depth.” “Hats of Ajaneesh… you are indeed a master. Congrats Hombale films, and thank for believing in something and standing up for it. I did sit back to watch the film,, hoping the film would live up to the opinions tat were coming to me. And I should say,, the film surpassed it all.
Cheers,
Kichcha”

Meanwhile, Kantara is an action-thriller that celebrates the traditional culture of Kambla and Bhootha Kola. It features Rishab in the lead role. The film’s cast includes Kishore, Achyuth Kumar, Pramod Shetty, and Naveen D Padil among others. It is produced by Vijay Kiragandur under Hombale Films, the banner behind the KGF franchise.