The sensational song ‘Varaha Roopam’ from ‘Kantara’ is fighting plagiarism charges from the Kerala-based band Thaikkudam Bridge. Composed by Ajaneesh Lokanath, the song has been replaced with a fresh version in time for the film’s OTT release this week. The rock band had gone to court saying ‘Varaha roopam’ was a copy of their hit song ‘Navarasam’, released five years ago. But, here’s what Kantara has really done to the Kerala Band after the controversy.

Navarasam is a song about Kathakali, it shows the story of a Kathakali family. The song, a classic rock number sung by Vipin Lal and written by Dhanya Suresh is a homage to Kerala’s traditional dance, one of the major forms of classical dance in India. Titled Navarasam, the song talks about the commercialization of art. 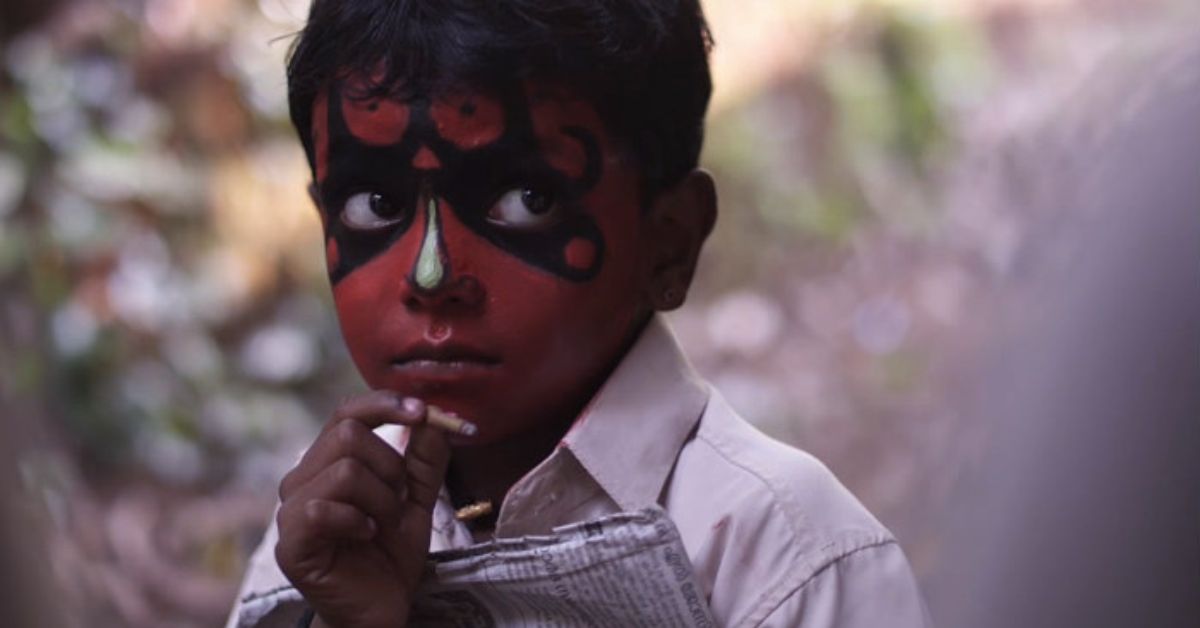 Also, the Navarasam album previously grabbed the attention of many celebrities. Tamil superstar Kamal Haasan and Oscar-winning composer AR Rahman took to their Twitter account to laud the album and the Thaikkudam Bridge band.

“I want to own up talent anywhere in the world like my relatives. Especially when they are this close to home, cannot but feel proud. The very best to Thaikkudam Bridge. VijayamuNdaavatte (Wish you all success) Priya sahodaran (Your dear brother),” wrote Kamal Haasan.

The growing popularity of Thaikkudam Bridge

The song was released 5 years ago and before the Kantara debate, the video song had almost 300K views on YouTube. However, after Thaikkudam Bridge was in the news, the video song ‘Navarasam ‘received a whopping 8.2 million views which is mind-blowing. Moreover, there are also 15,600 Comments which show the active engagement on the video.

This is not it, there are several reaction videos all over youtube where netizens have compared both songs ‘Varaha Roopam and Navarasam’ adding up more and more recognition to the Kerala-based band. And, not just the Navarasam video, but the views on other songs on the Thaikkudam Bridge’s channel are gradually increasing.

One can’t disagree with the fact that Kantar has brought more fame to the Thaikkudam Bridge and the song rather than ‘disgrace’. On the plagiarism row, Varaha Roopam song Composer Ajaneesh Loknath explains that once the team decided that ‘Kantara’ would be based on a legend, he started working on the root level to produce sounds with a native touch rather than focusing on giving a routine commercial album.

Ajaneesh further explains that he gave importance to ‘paddanagalu’ (folk songs sung in Tulu Nadu) in this film. He has used a rare combination of flute and ‘koragara dolu’ for the background music. The 37-year-old says he was awestruck when he listened to the combined instrumental music as he thought the sound of ‘dolu’ might dominate flute music. In the talks on social media about the Thaikkudam Bridge’s allegations, Ajaneesh said he was only “inspired by the Kerala-based band’s music style”, and asserted that “the songs and score of ‘Kantara’ are original”.