Written and directed by Rishab Shetty, Kantara is an action drama set in the backdrop of Dakshina Kannada. The story is placed in a way where villagers clash with evil forces in the form of human obstacles to restore peace. The movie portrays the culture of Kambla and Bhootha Kola. According to Indian Express, Rishab’s inspiration to tell the story of Kantara came to him right in his hometown Keradi, Udupi District, during the middle of the Covid lockdown. “It all happened during a conversation with a boy living in the village when he happened to share an incident about his father. The battle between the inhabitants and forest officers in the ’90s caught my interest. The one-line grew out of that and then we developed the characters and story around that.” Even though the film is developed to stimulate senses of charm, thrill, and unpredictability, the film’s emotional aspects fascinate the director the most.

“It is a film from our land, from our roots, stories that are heard through generations, untapped and deeply rooted to our culture,” says Rishab, who thinks that the more regional a story, the more global it can get. He further adds that the film is for children as well. “Kantara is a dandakathe (a legendary story), and my intention is that such stories should be passed down to the new generations.”

Why is it different from KGF?

Produced by Vijay Kirangandur’s Hombale Films, Kantara is considered to be the next big thing after Yash starrer KGF. While there were expectations on the banner to release more pan-India films, the producer reveals that they decided to go with Kantara for its storyline. 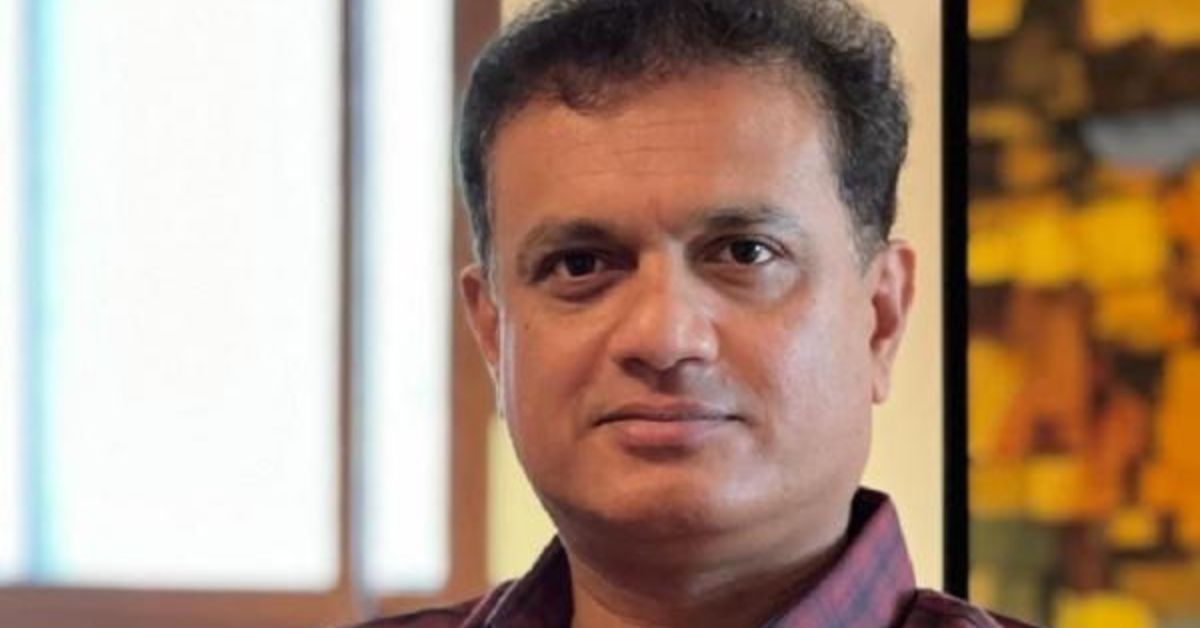 “The particular storyline of the film will surely delight the fans globally. While KGF was set in the backdrop of a gold mine, Kantara is an ecological drama set in the rural hinterland. The film reflects on the sacred customs, traditions, hidden treasures, and generational secrets of rugged yet alluring terrains of Coastal Karnataka,” said Vijay speaking to Indian Express. Meanwhile, Rishab Shetty, who is a director, actor, and writer, effortlessly manages a group of responsibilities. And when asked about how he handles that, he replies, “I won’t be able to achieve anything if I think I can do all of this alone. I have a dedicated team of technicians and professionals who help execute my vision. I want to share the credit with all of them.”