Gone are those days when if you wanted to re-watch your favorite movie, you had to either wait for it to come back on TV or shell out money to buy the DVD copies. Now that we have got multiple avenues for movie-viewing, the urge to re-watch a movie is just a few taps away.

Of course, not all films are repeatable. While a few movies exhaust after the reveal of a twist, in some cases, the scenes in themselves become less interesting with multiple viewings.

Nevertheless, a few movies exist wherein even after repeat viewings, the time flows uninterrupted. In this article, we talk about ten Kannada movies that have the highest repeat value in recent years.

There are plenty of reasons why you can re-watch a movie like KGF. While the elevation moments stands at the top of the list, brilliant action scenes, epic characterization of Rocky, and the never-before-attempted mother-son sentiment sequences add tremendously to the repeat value. SHPS Kasargodu is one of the very few children-movies that entertain all the sections of the audience. Be it the way each character has been designed or the funny subplots that crop up now and then, SHPS Kasargodu entertains us despite multiple viewings. College dramas always have a good repeat value, as most of the viewers can relate themselves to the proceedings. Furthermore, Kirik Party impresses with neat comedy and explosive funny punchlines peppered throughout the runtime. Of course, the songs in this movie also add to the repeat value. Well, although this film takes place at limited locations, we can rewatch this film ‘n’ number of times just for the entertaining converse between Jaggesh and Tabla Nani in that hotel room. 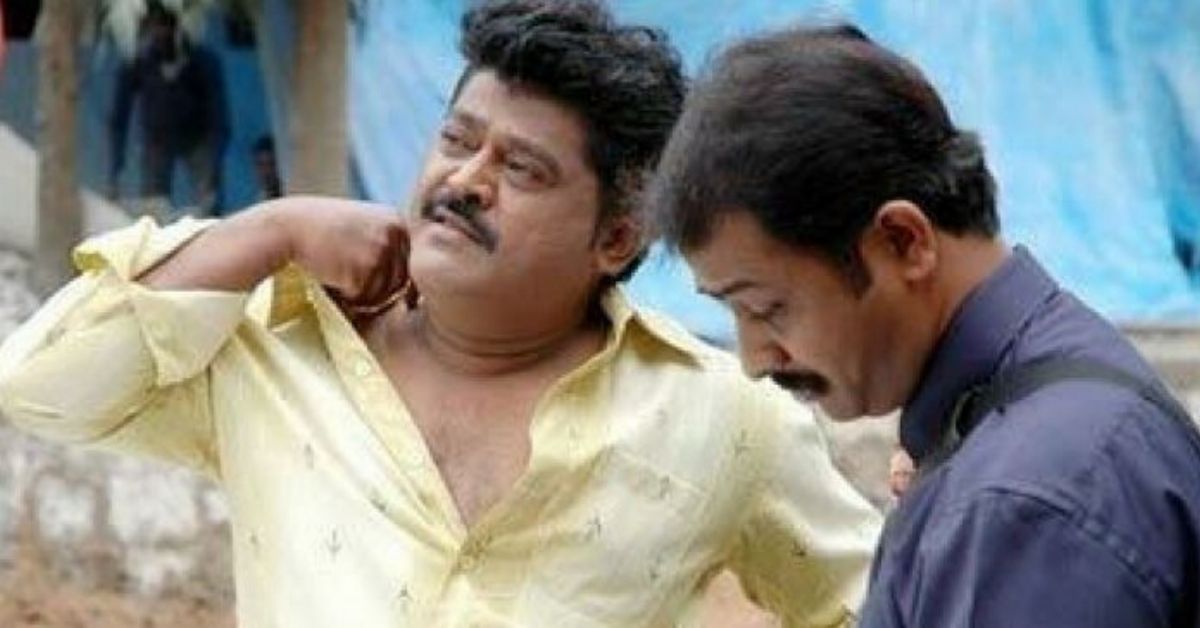 Tagaru’s repeat value gains a few points mainly because of the characters that have been etched by director Suri. Be it Shivanna’s role, Daali, or even Chitte, irrespective of multiple viewings, the movie manages to enthrall. Mr. and Mrs. Ramachari is loaded with good songs, terrific dialogues and eye-pleasing lead pair chemistry, all of which amalgamates into a few hours of wholesome entertainment for the viewers. This, probably, is the aim of mainstream commercial cinema. A rural drama that is very close to reality, Thithi runs on the slang of the villagers, and the comedy that is produced just due to their everyday interaction. Gaddappa and his sons also make this movie worthy of being watched more number of times. Despite being a remake, Adyaksha was a massive success in Sandalwood. The reason for this is the spectacular combination scenes between Sharan and Chikkanna which delivered consistent comic fireworks. For this partnership alone, Adyaksha movie can be watched multiple times. Bell Bottom relies on the intelligently written reveal that comes at the end of the movie. However, there is plenty of comedy in this movie, especially the ones that involve dialogues of contrast. Rishabh Shetty’s charm and presence on the screen will also help you kill time. We do know who Raj B Shetty marries at the end, but despite that, this film entertains with brilliantly written comic sequences. While the dialogues have been dealt well too, a few situations are too relatable for us to get bored in the second or the third watch.