MetroSaga
Home Movies Bite the bullet Bollywood!! South films to get a larger share on... Video streaming platforms will likely offer more of the budget for southern language content. This is because talent costs in the South are not as high as in Hindi content.

OTT platforms are likely to offer 50-60% of the budgets to southern language content, with these programs seeing much traction, accounting for 30% of online streaming viewership, said industry experts. 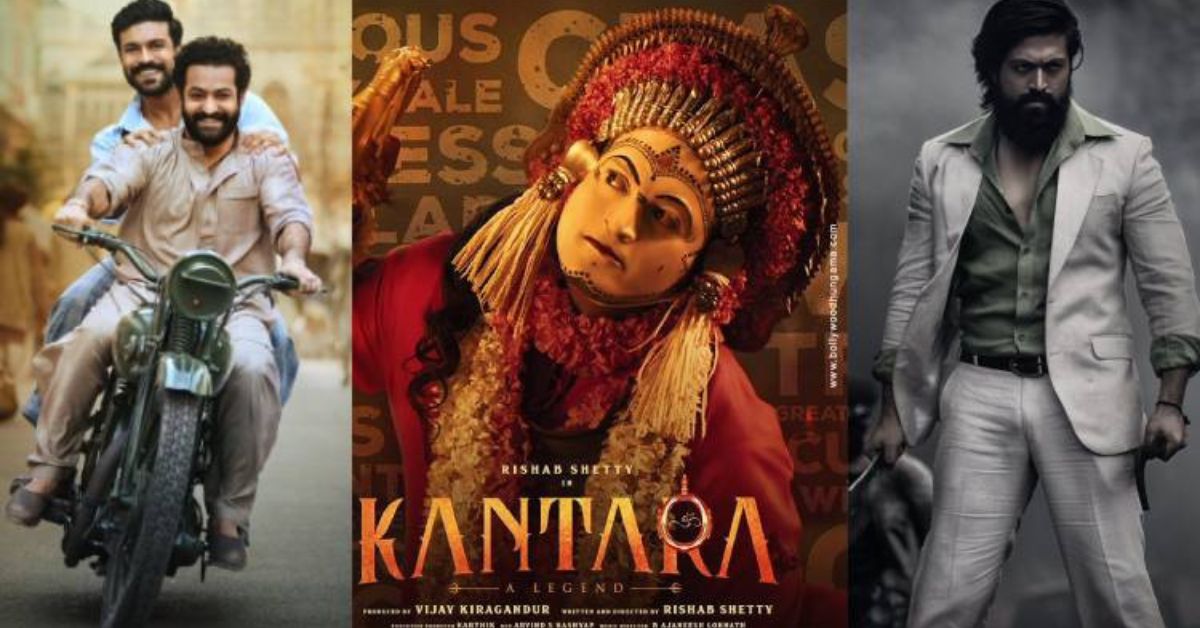 As reported by Mint, Producers and executives also said the other advantage is southern originals are easy to put together as talent costs are not as high as Bollywood films. It is estimated that 50% of overall subscription growth in 2022 came from the five markets down south.

“The audience’s tuning in to streaming platforms during covid has increased the necessity to consume content across channels. This has led to an increase in the adoption of viewing content across languages, whether with subtitles or dubbed versions. Further, the wide availability of dubbed versions enabled big-ticket south Indian productions to have resonance not only with Indian audiences but also with international viewers,” Manish Kalra, chief business officer, of ZEE5, India said. Quoted the Mint.

“There isn’t enough content yet in southern languages across OTT platforms. But the category will be a big part of OTT content delivery in the next two to three years. A lot of Malayalam films, for example, are already being watched beyond the south of India and outside the country,” said Saugata Mukherjee, head of content at SonyLIV. The OTT platforms will get more engaging as services like theirs begin to invest in original southern content, he added. Purchases of digital rights of south movies featuring A-listers have swelled out substantially in the last year, said Shahir Muneer, founder, and director at Divo, a Chennai-based music and media company.

“We are seeing Rs. 100 crores plus being spent on the digital rights of top southern movies which weren’t imaginable two years ago. Titles usually don’t get sold early but due to demand, producers of big-scale movies are able to lock deals,” Muneer adds.

Movies Author - January 16, 2023
SS Rajamouli has reacted to his old video comparing Hrithik Roshan with Prabhas, which resurfaced, recently. The filmmaker responded to the time when he...
Advertisements