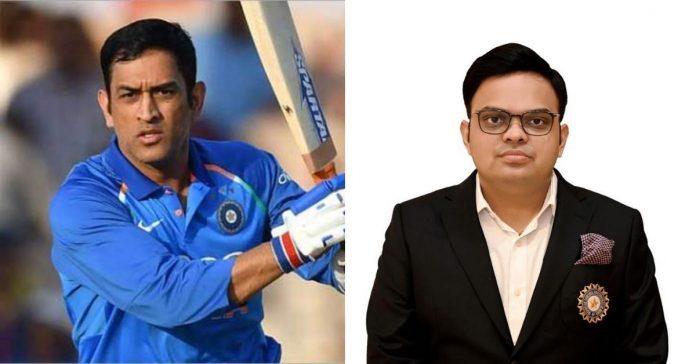 India is ready with its T20 squad for the world cup and more exciting is to know that captain cool MS Dhoni will be mentoring the team apart from Ravi Shastri. This will be the first time MS will be taking a mentorship role after his retirement from the international format. When the crucial stars like Dhawan, chahal and Iyer will be missing it will be worth watching how everything turns around for the side.

Captain Cool To Be The Mentor

Indian cricket fans were debating their views on India’s 15-man squad for the T20 World Cup, the BCCI made another big announcement of giving MS Dhoni the role of mentor. Dhoni will be donning the India colours again, this time as a supporting role to head coach Ravi Shastri.

Though Dhoni’s return came as a surprise to many, this was a pre-planned move by the BCCI who had discussed it with the current Indian team management as well as the wicket-keeper batsman from Jharkhand. It was very well received by him as well while it was discussed.

Jay Shah had spoken to Dhoni about such a move and the latter showed keen interest in contributing to the Indian team with the mentorship role. In fact, the first conversation between Shah and Dhoni over this role had reportedly taken place two months ago.

During a virtual interaction between the two, Shah offered Dhoni the opportunity to go into the 2021 T20 World Cup as a mentor. Dhoni sought clarity on his role and then agreed to it. After getting Dhoni’s approval, Shah reached out to head coach Shastri and skipper Virat Kohli about the same. The duo also agreed to the proposal, especially considering the T20 World Cup is Shastri’s last assignment as the coach of the Indian team.

So as pre planned everything went well, it was discussed and when the trio agreed then Shah disclosed the collaboration with his colleagues and of course it will be a visual treat to watch when three different generations will be combining to win the ultimate trophy.