MetroSaga
Home Sport Sehwag Recalls An Incident When Dravid Got Angry With Dhoni; Storm Of... Rahul Dravid was recently seen on the Cred Ad, where he played a frustrated Bengalurian struck in traffic. The ‘Wall’ was never seen before in this way and everyone lauded the legend’s acting skills. Also, since then, many of his close aides have started revealing incidents where Dravid actually lost his cool.

Viru is a man of words and here, he recounts a rare incident when Dravid lost his cool. Surprisingly, the Karnataka player got angry at MS Dhoni, another player known for his cool personality.

Speaking about the incident, the former opener said: “I have seen Rahul Dravid get angry. When we were in Pakistan, and MS Dhoni had been a newcomer, he played a shot and got caught at point. Dravid was very angry with MS Dhoni. ‘That’s the way you play? You should finish the game.’ I was myself taken aback by the storm of English words used from Dravid, although I didn’t understand half of it.” 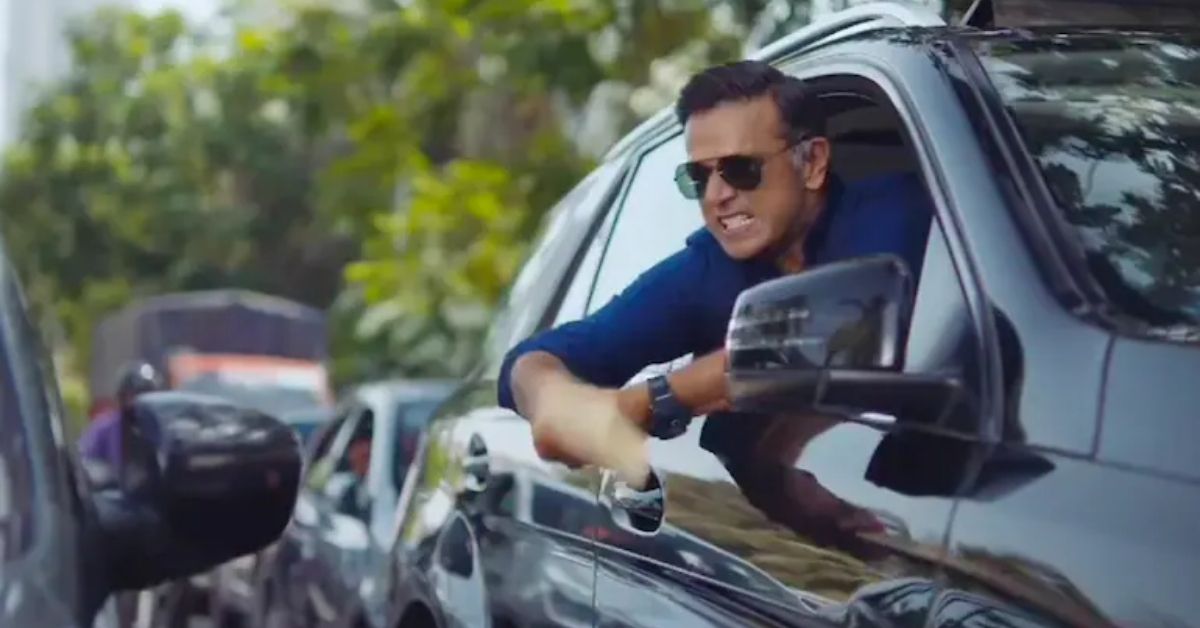 “MS Dhoni did not want to get scolded again”

Speaking about the games that happened after that incident, Viru said: “When MS batted the next time, I could see he was not hitting too many shots. I went and asked him what was wrong. He said he did not want to be scolded by Dravid again. I will finish quietly and go back.”

Well, it is indeed a rare incident that Dravid got angry at one of his teammates. Dodda Ganesh, former Indian pacer, also revealed an occasion where Dravid lost his cool.