Now that the world’s richest person with a reputation for surprising comments and inscrutable politics is the owner of Twitter, how might the microblogging site bring differences in India?

Musk has described himself as a “free speech agent”, and made it the center of his agenda for Twitter. Over a time he has voiced his opinion that content moderators on Twitter interfere too frequently and with too heavy measures, and has tweeted that he hoped that “even his worst enemies remain on Twitter because that is what free speech means”.

But unlike in the United States, in India Twitter is an endless battleground of claims and disputes, free speech is not a complete right here. The first amendment in the Constitution in 1951 oriented “reasonable restrictions” on the fundamental right to free speech and expression guaranteed under Article 19(1)(a). These limitations were placed in the stake of “sovereignty and integrity of India, the security of the State, friendly relations with foreign States, public order, decency or morality, or about contempt of court, defamation or incitement to an offense”. Also, under Section 69(A) of The Information Technology Act, 2000, the government can give notices to social media platforms such as Twitter if a user shares content that is prohibited under the Constitution, which the companies have to then terminate.

This is by law a part of their due mandatory process to make sure that they do not lose their status as an ‘intermediary’, a key principle that has allowed social media platforms to succeed in democracies.

If a social media company fails in holding the ‘intermediary’ status, it would mean that courts can hold it responsible for third-party speech posted on its platform, opening the company up for more legal action. According to IT Rules announced in February last year, the law demands social media platforms to appoint a compliance officer whose duty is to make sure that the company is sticking to all the conditions specified in the Rules. 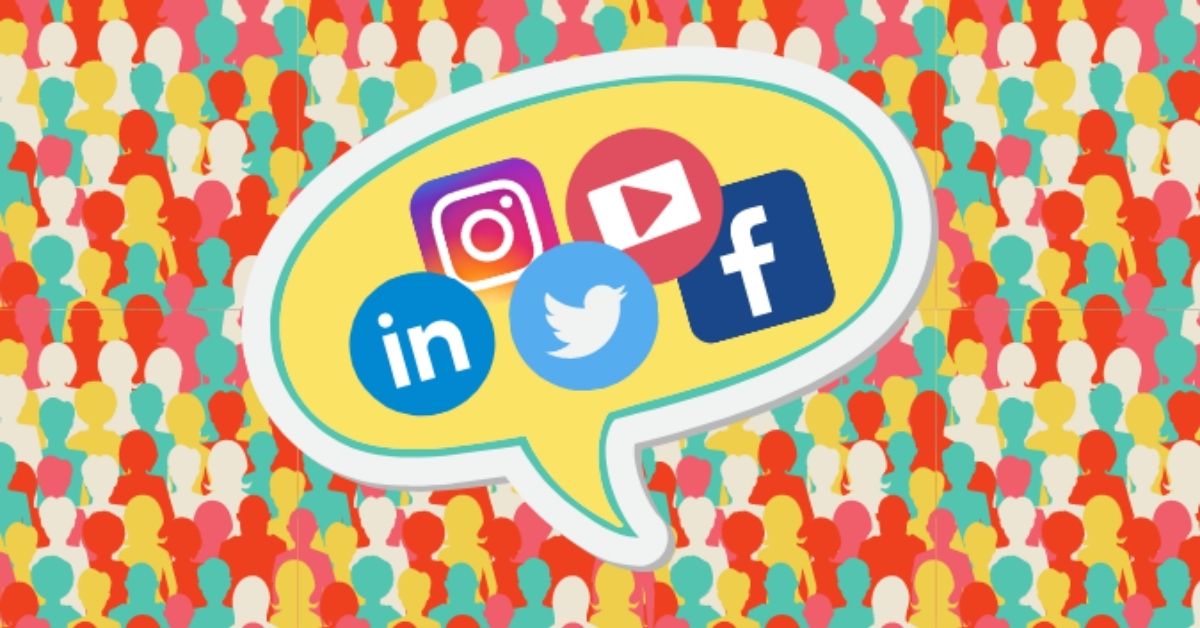 If the company fails to do the same, according to the Rules, its chief compliance officer could be held responsible and could be potentially jailed.

A similar thing happened last year when Twitter’s then India head Manish Maheshwari was summoned by the UP Police after a video circulated misinformation and went viral on the platform.

Elon Musk champions free speech purity. If he buys Twitter, will he move to reinstate the accounts of activists in Kashmir, India and other places where #Twitter has collaborated with authoritarian governments to crack down on dissent?

So now that it’s free speech on Twitter… is it going to be banned in india ? Asking for a friend

#ElonMusk should make new rules for blue tick accounts specially those in India. These accounts should be given the right to remain silent when they misuse the power of free speech

Amazing how Indians are celebrating ‘Free speech’ now that Elon Musk has bought Twitter.
He tweeted so many times about the US President without even getting a notice for it while in India, if you say or tweet anything against the PM, you’ll be jailed under UAPA.

Indian right wing is celebrating Elon Musk citing free speech.
One week of stopping censoring separatist handles by Twitter, from Kashmir, Nagaland, Assam .. will get Twitter banned in India like China.
Not even talking here about future BJP IT Cell bots and their proxy SSR ones

#ElonMusk is a businessman, a maverick but no guardian of free speech. Twitter will have its censorship. It may change for USA as per Musk's political leaning but i dont see it changing much for India. However, meltdown of leftists after #TwitterTakeover is quite enjoyable😂

Though I wish all the best to @Twitter @TwitterIndia under @elonmusk, yet I doubt under Western management it could ever give due justice to Bharat/India as I don't find any difference between Free Speech and Hypocrisy in the West. If I am found wrong, I should be very happy man. https://t.co/Sax9skeiLz