Akshay Kumar, one of the most versatile actors, who, in recent years, has added an element of variety to his list of performances, has opened up about his response to failures and making more and more South remakes.

Bollywood Khiladi Akshay Kumar, one of the most prolific actors, has quite a few projects in his kitty. Days after the release of Bachchhan Paandey, the 54-year-old is back with his second outing this year with period action drama Prithviraj directed by Dr. Chandraprakash Dwivedi under the banner of Yash Raj Films.

Each year Bollywood actor Akshay Kumar jam packs his schedule with at least 5-6 projects that are set to hit the box office the same year. While some of his films turn out to be blockbuster hits, few of them fail to meet fans’ expectations. One of such flops in recent times was Bachchhan Paandey. 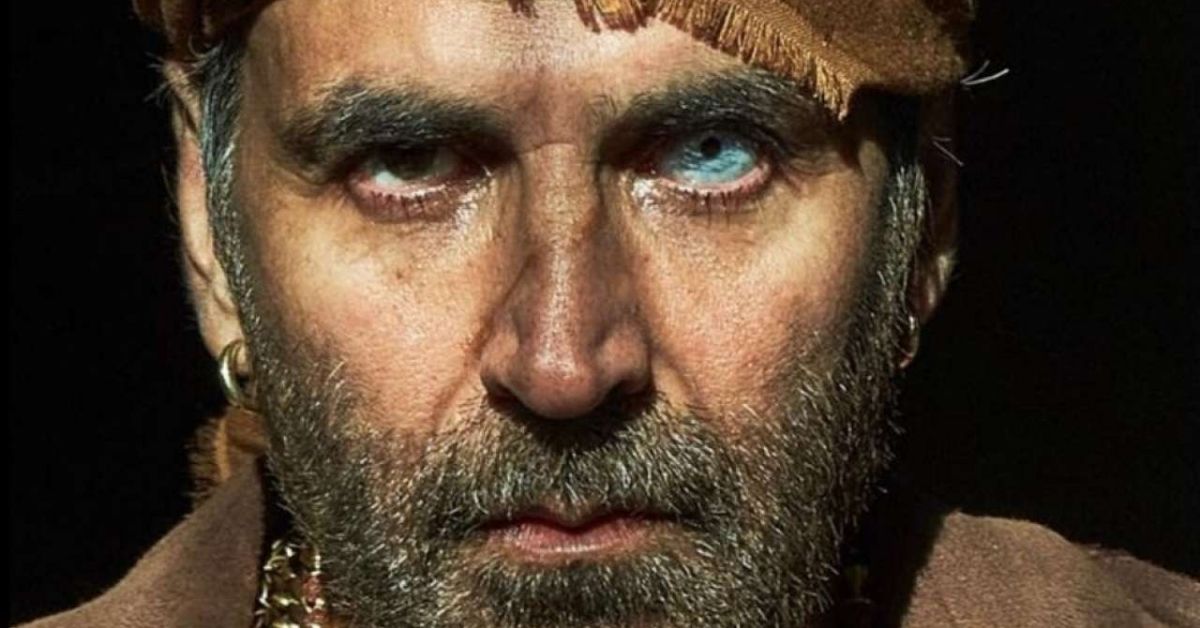 Recently, while interacting with the media, Akshay Kumar was asked about one of his latest movies, Bachchhan Paanday. As the movie didn’t go as planned and was a flop at the box office, Akki was questioned about how he deals with such failures? Giving a very straight answer on Bachchhan Paandey‘s failure, Akshay Kumar, said, “Dealing with failure is the same. I’ve not just had 13-14 flops, there was again a time in the middle where my 8-9 films flopped. I always say you can feel bad for a flop from Friday to Sunday, on Monday you have to pick yourself up and go do another film and be very happy on the set. You can’t carry around your sad face everywhere. You have to go and enjoy yourself, your work. Good films are only made because you enjoy the film.”

Later, Akshay was also asked about Bollywood working on South remakes. In reply, he said, “I was recently questioned why I am doing two remakes. To which I say, why shouldn’t I? What is the problem with it? My ‘Oh My God’ was remade in Telugu, the film worked here as well as there, I did their Rowdy Rathore, it worked there as well as here. So, why does anyone have an issue with that? People have a problem with songs being remixed, why?, Akii questions. “We are making originals also and remakes also. If there is a good south Indian film and we are taking the rights and remaking here, what’s the issue? People are saying we don’t have talent here, of course, we have talent here, but if we have liked a story then why can’t we remake it in Hindi?” he questioned.