MetroSaga
Home Finance 5 Horrendous Allegations Made by Ashneer Grover against the BharatPe Board! 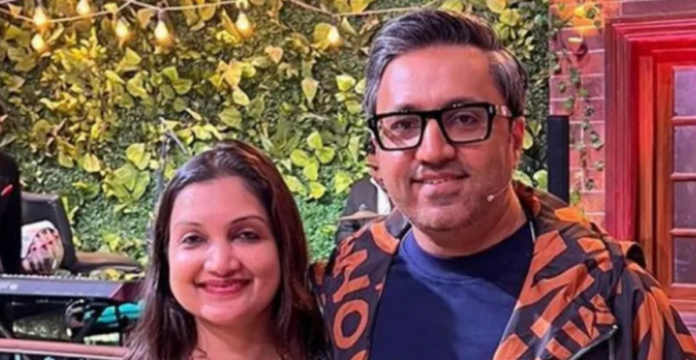 The frantic corporate tussle between Ashneer Grover and the BharatPe board took an ugly turn when on Monday, Ashneer resigned from BhrataPe. After his resignation the media and the internet has gone on frenzy and everyone is curious to know the story and the problem behind it. Post his resignation, Ashneer has given interviews and went on to speak about the company.

Here are 5 most horrendous claims or allegations Ashneer Grover has made against the BharatPe Board!

What are your thoughts on this?