Mani Ratnam’s Ponniyin Selvan aka PS-1 hit theatres worldwide amid huge expectations on Friday. Here’s what fans who watched the early shows of the movie have to say about the movie.

All about Ponniyin Selvan 1

Mani Ratnam’s Ponniyin Selvan aka PS-1 was released today September 30th amid huge expectations. The film has a massive star cast including the likes of Vikram, Aishwarya Rai Bachchan, Trisha Krishnan, Karthi among others.

The most awaited historic film based on the popular novel Ponniyin Selvan, written by Kalki Krishnamurthy, Ponniyin Selvan-1, directed by Mani Ratnam, was released in Telugu, Hindi, Malayalam, and Kannada as well. The film is a story that circles around the early life of prince Arulmozhi Varman, who thereafter went on to be known as the great Raja Chozhan. ‘Ponniyin Selvan: I’ is the first part of a two-part franchise that has been shot on a massive budget of 500 crore rupees. 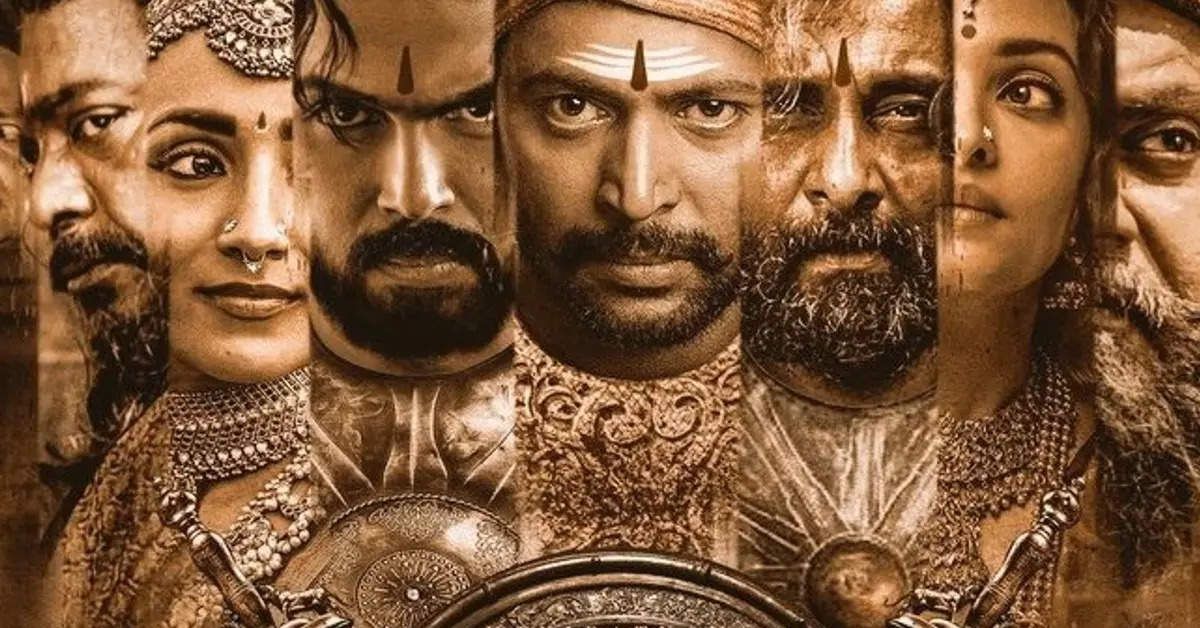 A few enthusiastic moviegoers and fans of the actors and crew of the film have shared their opinions on Twitter after watching the film a bit earlier than the rest. Here are some of their tweets you might want to go through.

#PonniyinSelvan1 Extraordinary outcome of a magnificent mani !!
.
Purely class based which takes u back to the era of cholas. Certainly not for the "hero kicks d villan & he flies to Mars" fans club
.
No compromise in vfx & cinematography 🙌
ARR #PS1review #PonniyinSelvanFDFS pic.twitter.com/r4GJm33CVl

Mani sir take me to the Chola Dynasty with the Great VFX..!

Dear negativity spreading guys don't spread your negativity bahubali is different and ps1 is different, ps1 it's about our tamil kings.#PS1review movie gone rocks in history

For me, #Trisha, #Karthi & #ChiyaanVikram steal the show 👏

#PS1review full of story mode, the music will takes u into deep sleep 😴. No good action scenes , Actors performance not expected so overall Rating 2/5. I don’t dont recomend this movie. pic.twitter.com/LizJNiOuVD

#PS1review
It's a good movie, but don't expect elevations mass dialogues
Not all movie stories will be like bahubali this is different
This was an historical story which was adapted from book
We can see some interesting stuff on screen but slow paced

While watching #PS1, one has to expect a drama rather than an action grand film.#PonniyinSelvan1 is more of a period drama that works👍#ManiRatnam's storytelling works here👍

Not #Baahubali level combat. Yet that bone chilling climax in the end does the job👍 A must watch movie

One word about this movie disaster💯
Kollywood fans are blindy supporting this movie don't believe..because this movie is kollywood pride lol😂..if movie was lag or boring you should say the truth and accept the fact#boycottponniyinselvan #PonniyinSelvanDisaster pic.twitter.com/62EFbuUNOe

#PonniyinSelvan Review:#ChiyaanVikram has a type of role which is small in duration but very effective 👏

The way he fights & his looks & physique looks like a warrior 🔥

Kantara Surpasses PS-I, GodFather To Become No.1 Choice Of Cinemagoers Across India

Rajanikanth Wanted To Play Vandiyadevan In PS1 If It Was Ever Made; Now Played By Karthi