Theaters and Multiplexes are still pausing for the go-ahead from the Government to recommence their functioning. While there are apprehensions about how people would consume big-screen entertainment in the future, at least within the next couple of years, normalcy is obliged to resurface.

Had the COVID-19 crisis not happened, Sandalwood audience would have feasted on some incredible movies at the cinemas. Nonetheless, these films would still arrive in theaters, while a few other films would also make way to the box-office in the forthcoming months.

In this article, we list 10 movies that we, the entertainment-starved audience, just cannot wait to watch after theaters reopen.

Avane Srimannarayana might not have delivered the desired impact, but after watching the superbly crafted ‘Life of Dharma’ video the other day, 777 Charlie has now become one of the most expected movies in Sandalwood. As for us, it will be a treat to watch Rakshit and Charlie bring out their stellar chemistry on the big-screen. Roberrt even had a release date announced but COVID-19 decided to come to the party. Nonetheless, the makers have been constantly promoting their movie during lockdown, and mostly, this film will arrive first at the theaters after the restrictions are lifted. The ‘Raajakumara’ combo is back, and this time, they are coming with a stellar star-cast and a compelling storyline. The promotional content has been impressive, and we cannot wait to watch this film at the theaters. An interesting sequel that has already impressed with the songs and teaser, Kotigobba 3, starring Sudeep, will be an interesting watch at the cinemas. The much-delayed and most-awaited offering from Dhruv Sarja, it seems the audience has already taken an inclination towards this movie. Pogaru could resonate will the “mass-fans” at the box-office. The much-awaited sequel to a blockbuster movie, Gaalipata 2 will see Yograj Bhat reunite with Ganesh and Diganth. Actor-Director Pawan Kumar is also a part of the movie. Gaalipata was known for its cool setting, great songs and ultimate comedy, all of which is really tempting to not miss at the theaters. 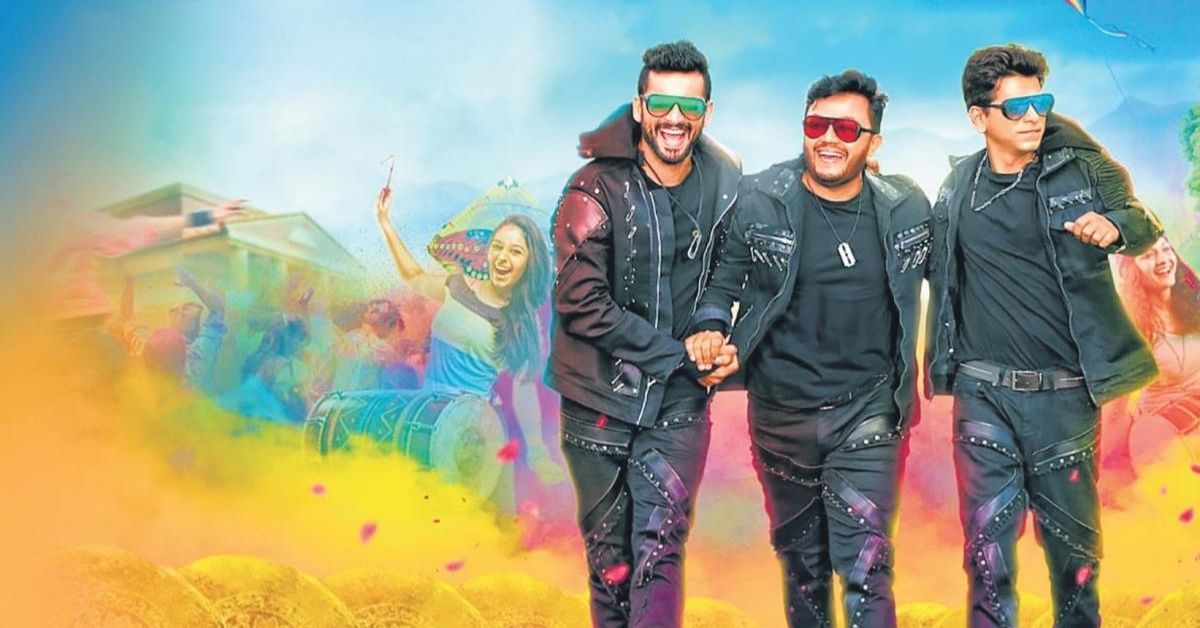 Directed by Raj B Shetty, and starring himself and Rishab Shetty, GGVV is said to be an intense underworld drama set in the coastal parts of Karnataka. The combination looks interesting, and hence, the movie has got a good buzz in the industry. The return of the evergreen combo, it is all but certain that Jaggesh and Guruprasad will score a hattrick at the box-office. All the records aside, the laughs they manage to evoke, we seriously require such experience at the moment. Salaga promises to be a realistic underworld-drama and with Duniya Vijay and Dhananjay facing off, the movie might as well manage to satisfy us. Last but not the least, KGF Chapter 2 is one movie every Sandalwood fan will be waiting to watch at the theaters. Although the makers have already announced the release date, it needs to be seen if there would be any modifications.