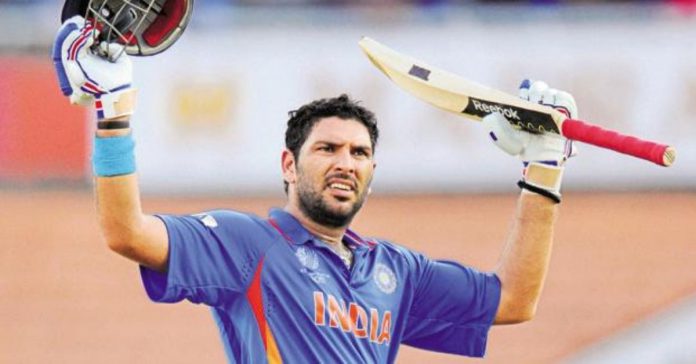 A left-handed batsman who is indeed known for his destructive batting against his opponent. The only batsman who scored a century against West Indies in the World Cup. The hero of the 2011 World Cup victory Yuvraj Singh is still remembered for his class contribution to his team.

The only Indian to score a 100 against Windies in WC

Punjab left-hander is the only player in history to score a century against West Indies in the ICC Cricket World Cup. He scored a brilliant 113 runs off 123 balls. In this inning he did anything and everything to put on a century partnership with Virat Kohli, who on other side scored a discipline 59 off 76 balls for the third wicket. Thankfully to India, their bowling lineup reduces the Carabians fight back below 188 runs. The men in blue won the match by 80 runs with still three overs to spell.

Yuvi vomited Blood during his innings

It is said that Yuvraj was seen vomiting blood before this innings, yet he stood with Team and played one of his best knock in the tournament. Vomiting blood, chronic coughing, observed while even on the field, coupled with breathing problems, this man overcame them all and fought for the game’s biggest trophy as if his life depended on it. 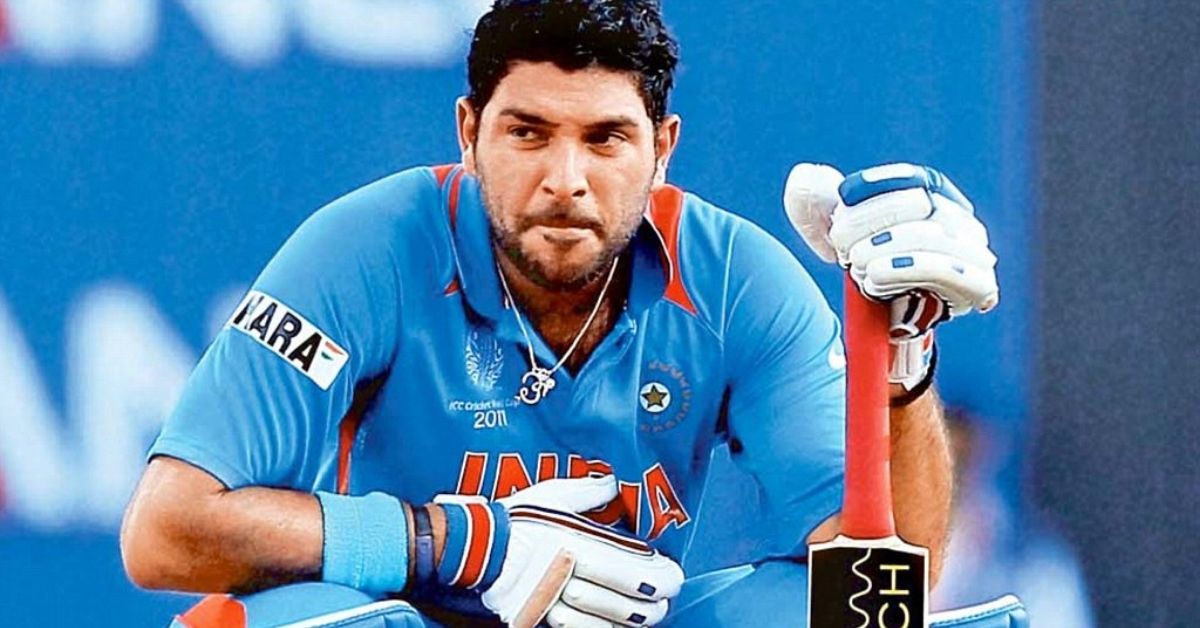 Yuvraj Singh is probably India’s most loved cricketer and was one of the spectacular stars of Indian domination in limited-overs cricket tournaments during ICC 2007 T20 World Cup and ICC World Cup 2011. He retired from international cricket today, bringing down curtains to his well-celebrated cricket career where he achieved many milestones as an Indian cricketer.

Do You Know ?@YUVSTRONG12 Only Indian To Score Century against Westindies In Worldcup

He Was Vomitting Blood Before This Inngs, Yet He Stood With Team & Played One Of His Best Knock pic.twitter.com/pW8ozVswwi

Yuvraj Singh Only Indian To Score Century against Westindies In Worldcup

Century against WI in Chennai 2011wc

Then he has a century & a 5 wicket haul in world cup kapil dev is also having??

Kulhad Tea Returns To Indian Railways After 15 Years And Now...