MetroSaga
Home Movies “You can’t give audience ‘Bullsh*t’, Need ‘3 to 4 Drishyams’ to revive... ‘Drishyam 2’, starring Ajay Devgn has brought some much-needed cheer to the struggling Bollywood box office. In an interview, Ajay Devgn called the film ‘tonic’ and stated that three to four films like Drishyam will be needed to revive the box office recession of Bollywood.

A tonic for Bollywood

‘Drishyam 2’, has made a strong opening worldwide with a gross of Rs 89 crore, said reports. The suspense thriller, which also stars Tabu and Akshaye Khanna, is a sequel to the 2015 hit ‘Drishyam’. The Hindi-language films are remakes of the Malayalam-language ‘Drishyam’ films (2013 and 2021) headlined by Mohanlal. Bollywood has been undergoing a box-office recession in 2022 and ‘Drishyam 2’ acts as a tonic to revive it. “To talk about tonic, I feel it needs three or four Drishyams — that is what is required, I hope this is the beginning,” Devgn said in an exclusive interview with ‘Variety’. “The bottom line is all about entertainment. Also, when I watch a film, I really need to enjoy it, whatever the kinds of emotion it has.” 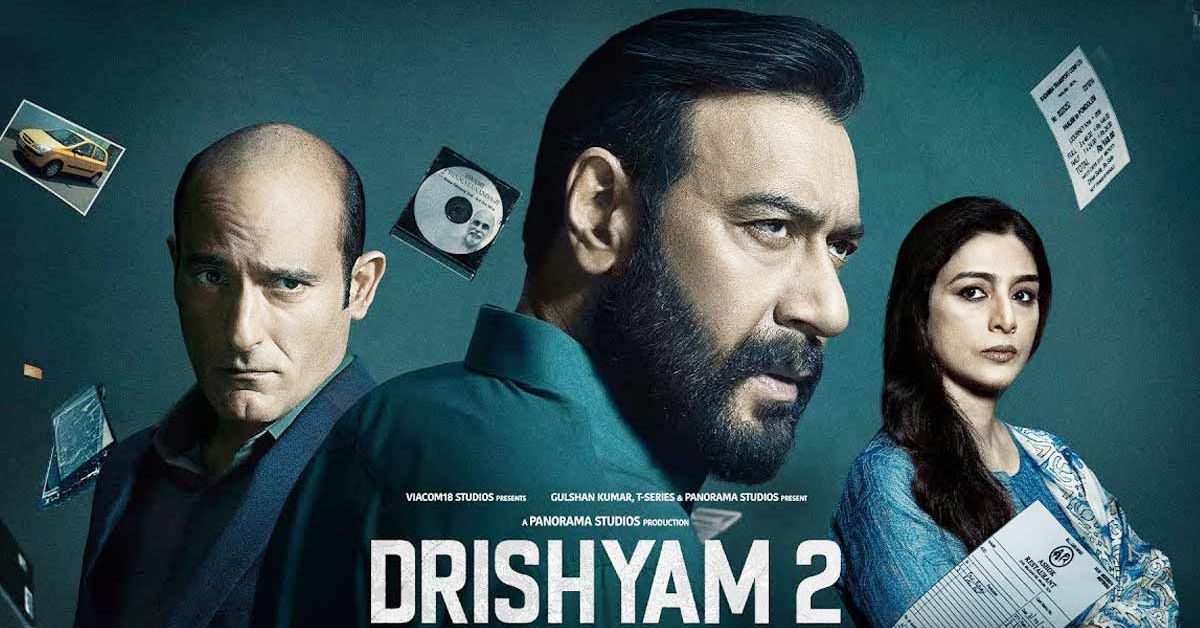 “I feel it is not very easy to make entertaining films — you have to keep the audiences engaged for two and a half hours. And audiences have become very smart, so you can’t just give them bullshit. Even when you talk about entertainment in commercial cinema, you have to give them something new,” he adds.

Looking into the future, Devgn said, “I want to pick up characters who have done great things and made great sacrifices, and people don’t know much about them. So, we have two or three scripts that we’re working on.”

The actor was referencing his period drama, ‘Tanhaji: The Unsung Warrior’, which was the biggest Indian box-office hit of 2020. With this, Devgn is now planning on taking the franchise forward with films and series based on the concept of the unsung warrior. “An unsung warrior for me does not mean sacrifices from that era, it could be in today’s society. There are a lot of people who amaze you by the kind of work they’re doing and making sacrifices,” he said.

Next up for Devgn is ‘Bholaa’, a remake of the 2019 Tamil-language Lokesh Kanagaraj hit ‘Kaithi’ (Prisoner), which he is also directing. The film is in post-production and due for a March 2023 release, ‘Variety’ reports.