MetroSaga
Home News Why This Is The Best Time To Invest In Dubai Properties. Here’s... 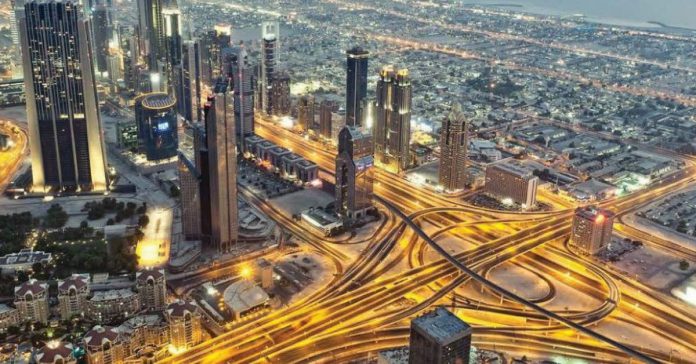 The new data compiled by property firm from Dubai, Cavendish Maxwell says that the house prices in Dubai have dropped to their lowest levels in more than a decade with the average single-family home price sinking by 24%. It is a depressing figure as compared to the statistics faced by the world more than 11 years ago when the recession hit the globe. So, currently, the average house or a villa is being offered at a much lesser price even less than offered during the darkest days of the global financial crisis.

It proves that it is a really bad time for the property sellers who are now being forced to sell hot properties like the District One Villas for sale at very low prices. But it is a good time for the buyers who have always been eager to book a spot in a lavish living space like District One apartments but could not do so due to budget constraints. Now, the prices have dropped so much elite property projects have come within the range of a common man. What Should You Choose & Why?

Now is the time to choose privileged property options such as the District One apartments which is a part of the District One MBR City within Mohammad Bin Rashid City. The project offers stunning 1, 2, and 3-bedroom apartments nestled in the midst of green surroundings. Location of this project is just perfect as it lies in the heart of Dubai, plus it also offers a wealth of amenities that you usually expect from a lavish project of this stature. It is a fact that despite the steep decline in the prices of houses in Dubai the economy of the city continues to remain relatively robust mostly powered by around 8 million foreign expats who have shifted their base to this city for work. So the drop-down in the prices of houses in and around Dubai is not going to sustain for long and is expected to pick up sooner. But at that time the prices of prestigious properties like the District One Dubai will escalate higher. So, if you want to own at least one of the District One Villas, this is the right time.

What Are The Different Residential Options Offered By District One Residences?