This is certainly great news for Kantara fans, as Varaha Roopam is now officially back in the film. After winning the legal battle in Kerela court, the ban was lifted from the song on November 25.

Kannada film Kantara’s most popular and loved song, Varaha Roopam, is now officially back in the film. Amidst the dispute, now the song is available for listeners to enjoy. The song will soon be added to the OTT version. But it is now available on audio streaming platforms. After raking crores, Kantara fall into controversy when a Kerala-based band Thaikkudam Bridge filed a case against the Kantara makers, claiming that Varaha Roopam, which was included in the original Kannada version, was a copy of their song Navarasam. 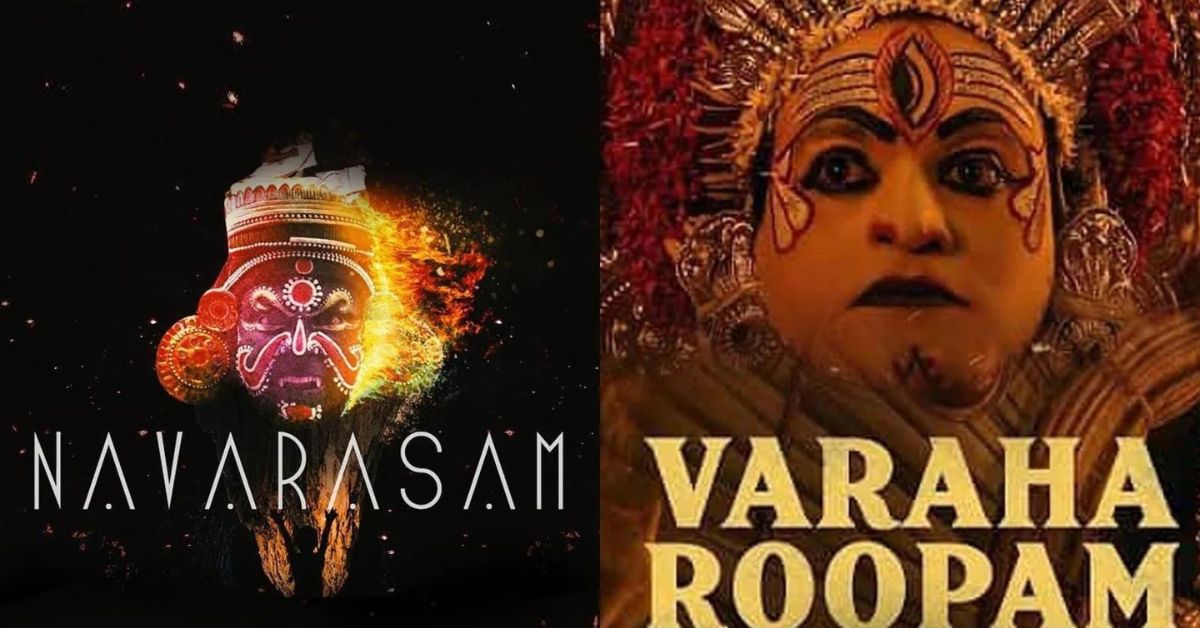 Announcing the same Rishab Shetty wrote on his Twitter in Kannada, “We have won the Varaharupam case with the blessings of the Gods and the love of the people. We are going to change the song on the OTT platform very soon considering people’s requests.”

On October 24, the Kerala-based music band took to Instagram and claimed that the Kantara makers have copied their song. Three days later, they approached the Kozhikode District Court alleging that the Varaha Roopam song is a plagiarised version of their song, Navarasam, which was released in 2015. On October 28. the Kozhikode court had ‘injuncted the Kantara producer, director, music composer and as well as various music streaming platforms from playing the song Varaha Roopam without the permission of Thaikkudam Bridge.’ However, on November 25, Kozhikode District Court in Kerala dismissed the Thaikkudam Bridge’s petition and lifted the ban against Varaha Roopam due to lack of jurisdiction. Kantara premiered on OTT on November 24, but without the iconic song. Several film fanatics slammed the release, as they were hurt by the deletion of the song. Now, the fans of Kantara can enjoy the film in its original form. Recently, Kantara completed 50 days of release. On the box office front, the film has earned more than Rs 400 crores at the worldwide box office.