Indian Cricket Captain Virat Kohli and Bollywood Superstar Anushka Sharma announced that they are expecting their first child in the month of January. Wishes poured in for the couple from all over the world.

Bengaluru based comedian and actor Danish Sait who is close to the couple through his link to the IPL team Royal Challengers Bangalore put out his congratulatory message in a unique way. Danish put out a video mimicking the Indian media in his own style. In the period of the coronavirus lockdown, Danish Sait emerged to entertain the people by making vines through different characters.

Danish parodied the various headlines that the Indian media would likely coin to “break” the news. Through the video, Danish maintained a balance of the parody and also took a jibe at the current state of Indian media. The headlines Danish coined in the video are,

Best Places In Their Career 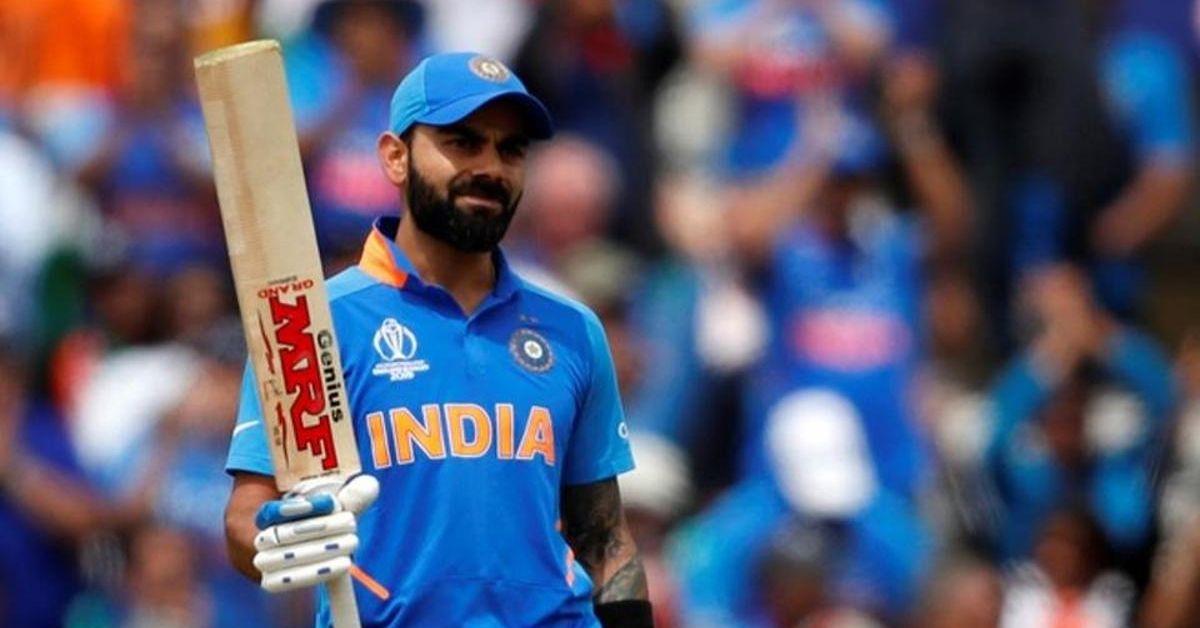 Danish Sait is currently with Virat Kohli along with the whole team of Royal Challengers Bangalore for the IPL. This year’s IPL is happening in Dubai because of the novel coronavirus pandemic. The team is currently in the bio bubble where there are required to be in a restricted environment. Once the team is landed in Dubai, all the players are required to undergo a 7-day quarantine period before beginning their practice session.

On the career front, 2020 has been a good year for Anushka Sharma as a series and a film, Pataal Lok and Bulbul, produced by her company fared well with critics and the fans. Pataal Lok became the most appreciated show this year.