Tamil superstar Vijay Sethupathi, who will be next seen essaying the role of a cop in the upcoming streaming series ‘Farzi’, took a dig at the Hindi-language audience, saying he isn’t taken seriously until he works with the big talents of Bollywood.

The 45-year-old’s contribution to cinema with stunning performances in films like Super Deluxe, Vikram Vedha, Master, and much-recent Vikram has left a major impact on the audience. After making an impact in the South, the actor was confident he would receive the same response in the Hindi belt too. He decided to work with Bollywood superstar Shah Rukh Khan in Atlee Kumar’s film ‘Jawaan’ and with Katrina Kaif in ‘Merry Christmas’. Yet, Vijay feels that the Hindi audience acknowledges him on the basis of the projects he’s doing with Bollywood stars. Recently, the Farzi team held the trailer launch event in Mumbai, and Vijay took a dig at the North audience. The actor stated, “Whoever asks me that I am doing a Hindi project, I have to say I am working with Shahid then only they say, ‘oh wow, okay’.” 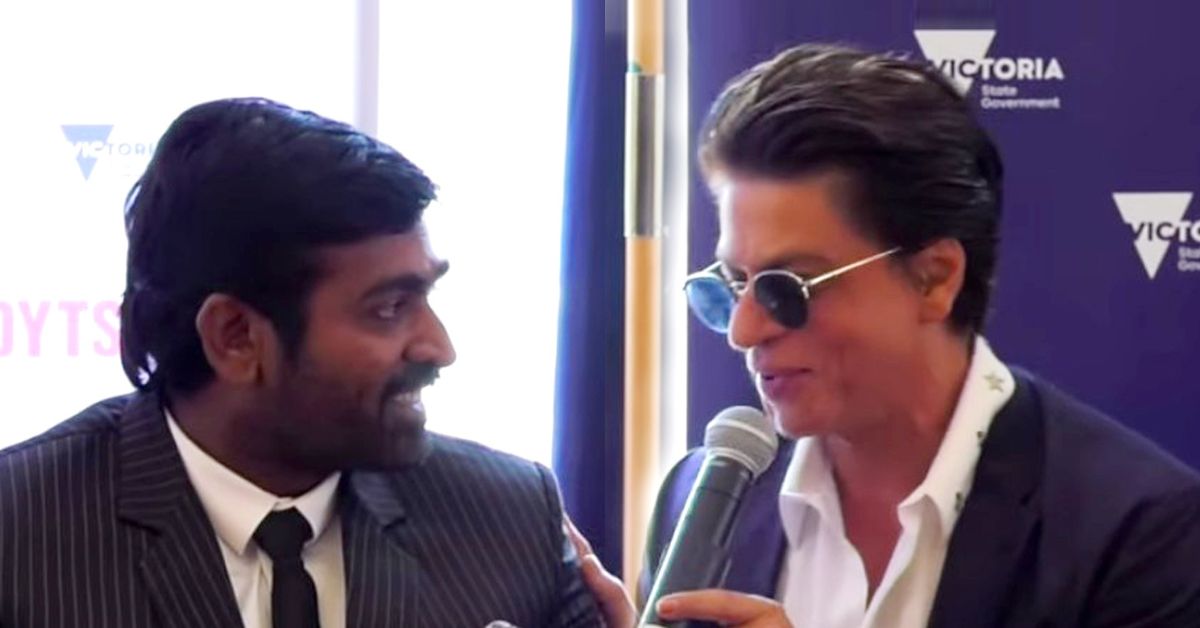 ‘Farzi’, which marks Vijay Sethupathi’s debut on the streaming platform, has been created and helmed by Raj & DK of ‘The Family Man’ fame. But Sethupathi refuses to call it a debut in the OTT.

“For me, in a short film or a feature film, every scene is a film. We are putting the same kind of effort for each and every shot to impress the audience,” he added.