Prime Minister Narendra Modi reportedly held a meeting with senior ministers of the government to discuss the way to boost the manufacturing of the imprint of Indian toys.

Reportedly, the Prime Minister said that India manufactures several toy clusters and also is home to thousands of artisans who produce indigenous toys. He also emphasized that the toys manufactured by India has a deep cultural connection and also improves the building life skills and psychomotor skills among the children at an early age. Prime Minister took to Twitter and said,

“Had an extensive meeting on ways to boost toy manufacturing in India. Our focus would be to support the sector and create toys that ensure physical fitness and holistic personality development.”

In the meeting, the Prime Minister said that the toy clusters should be promoted by incorporating innovative and creative methods. It was stressed that a transformative change in the industry can only happen if it is promoted under the ‘Vocal for Local’ of the Atmanirbhar Bharat campaign. Another point that was stressed by the Prime Minister was on the use of technology and innovation simultaneously making sure that manufacturing quality products that can appeal to the global audience. 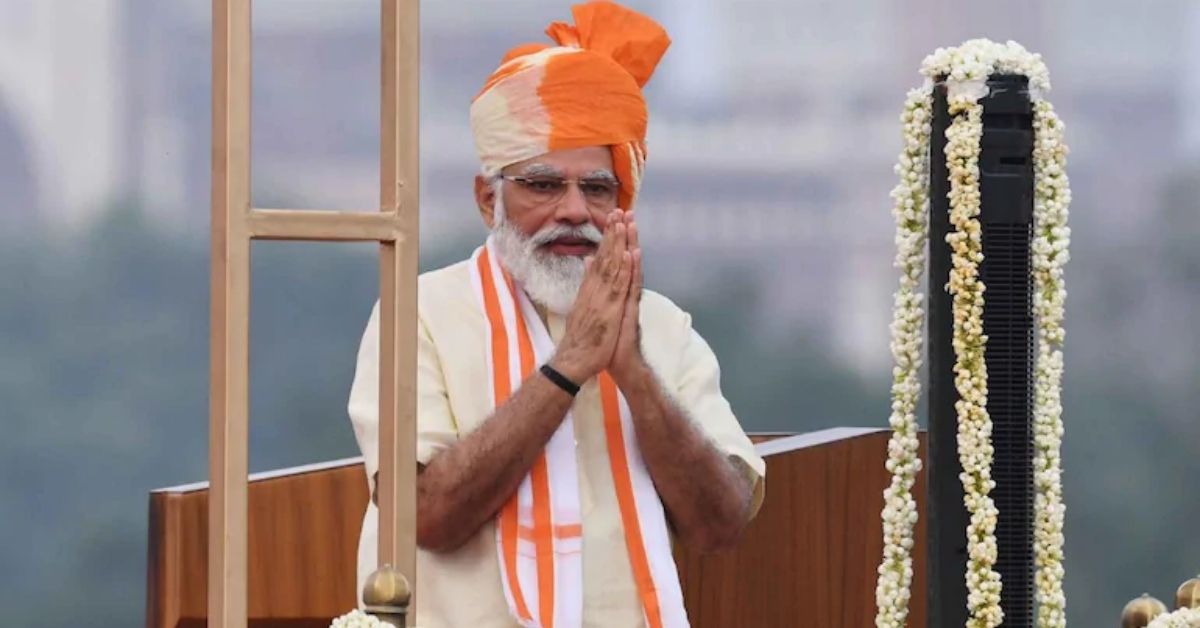 According to the sources close to the meeting, the Prime minister also emphasized that toys can be an excellent medium to further the spirit of ‘Ek Bharat, Shreshtha Bharat’. He also said that toys will reflect the value system of the country. He was apparently of the firm notion that the method has to be environment friendly. There were also talks of the need to organize hackathons in colleges and universities to encourage students to innovate in technology and design in creating online games.

Lastly, it was decided that India should also tap into the huge potential of the digital gaming ecosystem of the country by developing games that are deep-rooted in the country’s culture and folk tales.