The pace at which the technology is progressing is proving to be lucrative and beyond imagination for the gaming industry. Today, we have some of the best games as well as the best platforms for playing them.

Interestingly, you can even play some of those retro games introduced 30 years ago with one of the NES ROMs or emulators by Nintendo. These are Nintendo Entertainment Systems (NES).

Such devices are designed such that you will rejoice the classical game look and play experience. This is something that most players would appreciate if they are great fans of those games.

NES emulators came into play 15 years ago with the latest version belonging to the year, 2017. They function spotlessly on today’s PCs. The credit goes to the several probable options through which customizing the setup for optimal play experience is easily possible.

A few examples of this customization are stunning colors and HQ filtering provides to make that retro game appear truly fascinating. It could be Mario, Contra, or Tetris!

Keeping in mind the supply challenges of Nintendo, it may not have been possible for all of us to play on the Nintendo Classic. However, all its features and games can now be well emulated on a Mac OS X. This is the main reason why you would need an NES emulator.

So, if you are looking for the best NES emulator, your search is likely to come to end. This is because here are the top 3 emulators for Mac OS X for enjoying your beloved NES games. Known as a free and stable NES emulator for Mac, Nestopia has all features and functionalities to fulfill the criteria you may have set for a good emulator. These criteria include a superb display capable of emulating the trendy NTSC connection, customizable controls, and freeze states.

This emulator admirably consumes less time to load than OpenEmu. Further, there is no need to click Reopen for loading it. It is a lightweight yet robust emulator. Through it, you can run only those typical NES games.

Playing is simple, as you can choose one from the file browser or drag and drop into the app. In case the NES ROM (filetype) is associated, double-clicking the file on ROM simply suffices.

As Nestopia is specifically for emulating NES games, it comes with some additional features such as saving the game progress and resuming from the last left, non-game utilities by customizing the ROMs, Fabicom Disk Space (FDS) emulation support, and Zapper light gun support. 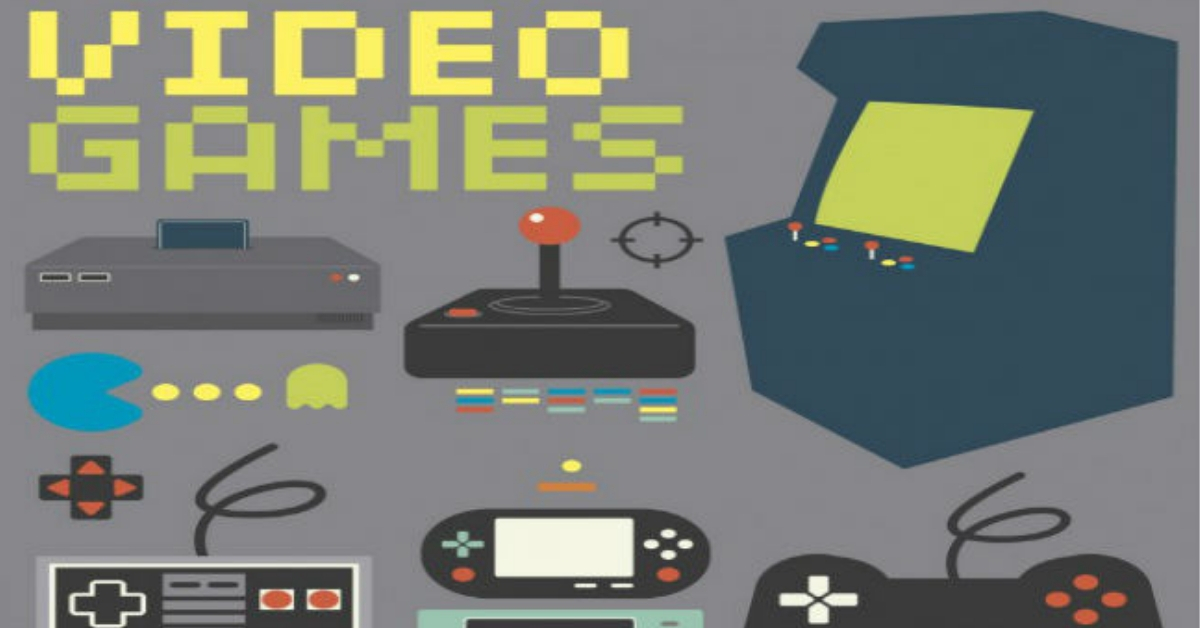 This is another free emulator but is the most preferable one by game fans. Obviously, there is a good reason for this, which is the ability to overcome all emulation issues on Mac.

Apart from an easy installation process, this NES emulator features built-in console emulation codes along with the gamepad controller or joystick provision. The latter is the best functionality, as you only need to plug in the input device and start playing your NES ROM on the controller but in a console way.

OpenEmu comes with the typical libraries for NES emulation such as Nestopia, FCEUX, GBA, and Sega so that it can behave like several old gaming consoles. This is perhaps the reason why it is the best emulator for Mac and most people go for it without any deep research or analysis. Consider this NES emulator in case you have a Mac version that is older than OS X. This is because the latest OS versions do not support it. Still, this does not reduce its popularity in the gaming world.

RockNes is a high-power emulator for PCs, which is useable even on Mac versions such as Lion using Rosetta and Snow Leopard. Nothing more can describe this emulator apart from the universal feedback that it runs those games without any lag to ensure non-stop entertainment.

Well, these top NES emulators for Mac are such that you will be able to recollect as well as rewind your exciting childhood memories. For this, you only need some memory space due to the small game size. Just choose the one that captivates you the most and what others are captivated by!

News Ria Ria - February 20, 2021
If you thought that the contentious Ram temple had ceased to be an issue with the Supreme Court judgment, you were mistaken. It has...

News Ria Ria - February 20, 2021
A NASA rover streaked through the orange Martian sky and landed on the planet on Friday, accomplishing the riskiest step yet in an epic...

News Ria Ria - February 19, 2021
Actor Kangana Ranaut has responded to the comments of a politician, who reportedly described her as a 'naachne gaane waali (item girl)'. Kangana, in her Twitter...

So Much To Woo Foreigners: Mehbooba Mufti Slams Centre Over Visit Of Foreign Envoys...

News Ria Ria - February 19, 2021
Former Chief Minister of the erstwhile state of Jammu and Kashmir, Mehooba Mutfi on Friday slammed the Centre over the visit of foreign envoys...

Don’t Know What Kind Of India It’ll Be If Kangana Is Elected To Parliament:...

News Ria Ria - February 18, 2021
Actor Swara Bhasker fielded questions about Kangana Ranaut at a recent event. The two actors, who worked together in the film Tanu Weds Manu, have been...

News Ria Ria - February 18, 2021
In the wake of the rising prices of fuel, actor-turned-politician Urmila Matondkar on Thursday took a sarcastic dig over the hike in petrol prices....

News Ria Ria - February 18, 2021
Congress leader Rahul Gandhi on Wednesday said the killing of his father Rajiv Gandhi in 1991 brought him tremendous pain but he nursed no...

News Ria Ria - February 18, 2021
In case you didn’t know, raising cattle for beef and milk has serious repercussions on our planet’s environment. Several organisations have urged people to shift from...

News Ria Ria - February 17, 2021
Speaking at an interaction with students of Bharathidasan Government College for Women in Puducherry, Congress leader Rahul Gandhi reacted to the arrest of climate...

News Ria Ria - February 17, 2021
The Rihanna-Ganesha pendant controversy is the latest in the line of things that have sparked outrage against the pop sensation on Indian Twitter. Prior...

News Ria Ria - February 17, 2021
Accusing the opposition of "false propaganda" against the new agri-marketing legislation, Prime Minister Narendra Modi on Tuesday claimed those who had made laws for...

News Ria Ria - February 17, 2021
Tamilisai Soundararajan, the current governor of Telangana today was given additional charge as the Lieutenant-Governor of Puducherry till announcement of permanent replacement. Born on...
Advertisements