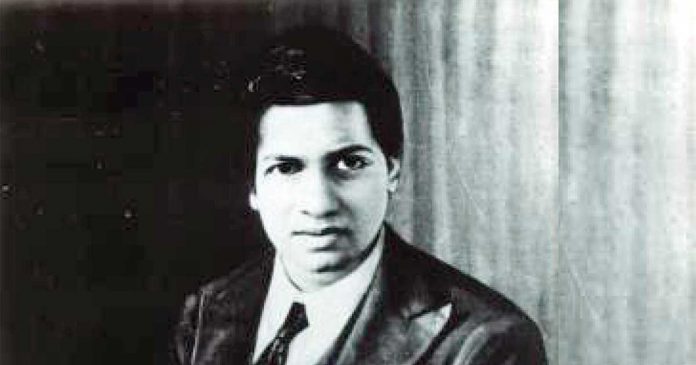 The learnings imbibed in India is considered to be of high standards. The pedagogy and well-versed teachers have made India the birthplace of renowned scientists who have contributed to science. Today, let us know the top 10 contributions to science from Indian Scientists

Must Read: Secrets and Mysteries of India

Being as Indian, one should be proud of what their countrymen have achieved so far. These contributions are quite significant and relevant. One must be proud of the nation and its great talent.

Interesting Facts To Know About Ramanujan On His Birth Anniversary, The Man Who Redefined Mathematics