MetroSaga
Home Movies This Tamil Superstar Is All Set To Play The Villain In Allu... According to rumors Vijay Sethupathi has been offered an important part in director Sukumar’s upcoming movie Pushpa: The Rule.

Pushpa: The Rule, is going to be bigger

After the success of Pushpa: The Rise, the film’s second part, Pushpa: The Rule, is going to be bigger and better. And it looks like the Allu Arjun-starrer has just gotten bigger. The makers have roped in Tamil star Vijay Sethupathi to play one of the baddies in the second part. While Fahadh Faasil will continue his role as SP Bhanwar Singh Shekhawat, Vijay Sethupathi will also have a crucial role as an antagonist who faces off against Allu Arjun’s character Pushpa Raj. 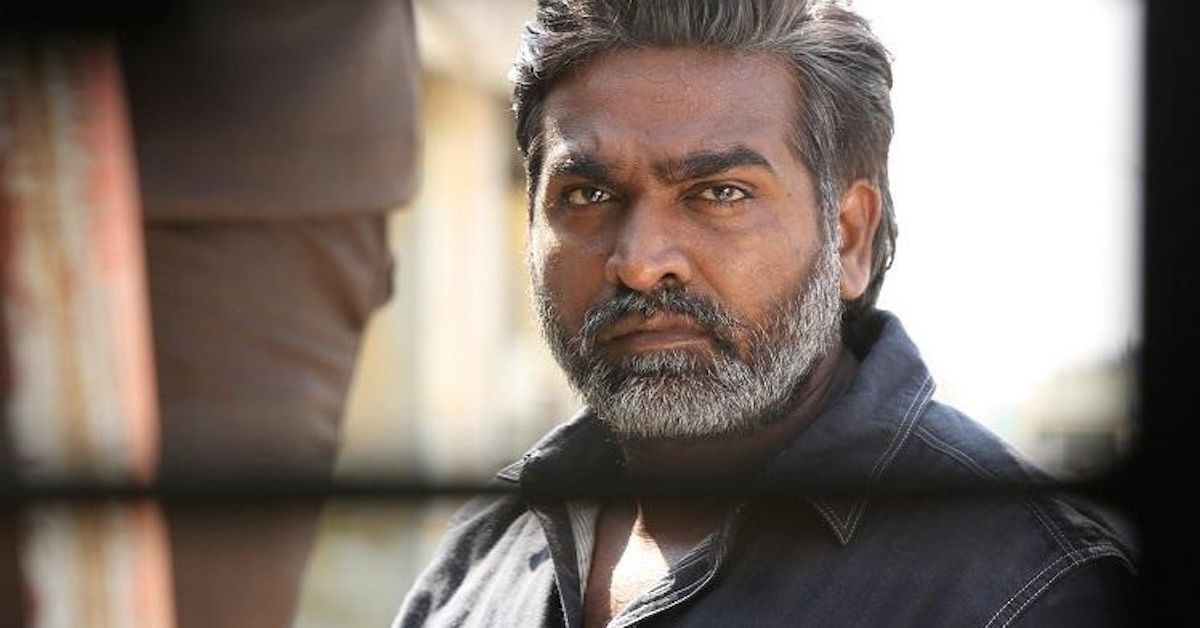 According to rumors, in the movie, Vijay Sethupathi would play the threatening adversary who will topple Allu Arjun’s alias Pushpa Raj’s kingdom. He will work with Bhanwar Singh Shekhawat, a figure played by Fahadh Faasil, to cause trouble for Pushpa Raj in paradise.

A source from the film’s unit states, “Vijay Sethupathi shares a close bond with Sukumar. He even acted in Buchi Babu Sana’s Uppena on Sukumar’s insistence. He was also approached to play the character of a forest officer in the film’s first part. But due to various circumstances, he could not take it up. This time though, Vijay has agreed to be a part of the film in a fresh role of a mean, menacing antagonist.” The 44-year-old was last seen in director Seenu Ramasamy’s Maamanithan. Sethupathi delivered a sincere performance to positive reviews from critics and audiences alike. He had also played the main villain in Tamil cinema’s latest blockbuster Vikram, which had Kamal Haasan and Fahadh in the lead roles.

Speaking about the film, Pushpa’s team states that the film is going to be among the most expensive film in Indian cinema history, “The film will now begin production by August after an extended timetable of more than six months. Several action scenes will be shot, and the ones planned so far are reportedly among the most expensive in Indian cinema history. The team is currently planning to release in the second half of 2023, which would be followed by a protracted post-production phase “according to a source familiar with the development.

Movies karthikrocks36 - June 30, 2022
While promoting his film Vikrant Rona, Kichcha Sudeep reveals some incidents that happened while the team was shooting the Ra Ra Rakkamma song. The...
Advertisements