Written and directed by Rishab Shetty, the acclaimed Kannada hit action thriller film Kantara, was released in Telugu and Tamil today 15th October, after winning the heart of Kannadigas.

The initial version of the film was released on September 30, 2022, and received critical acclaim from both the critics and the audience. The film’s writer and director Rishab Shetty played dual roles in the film as Kaadubetta Shiva and Shiva’s father. 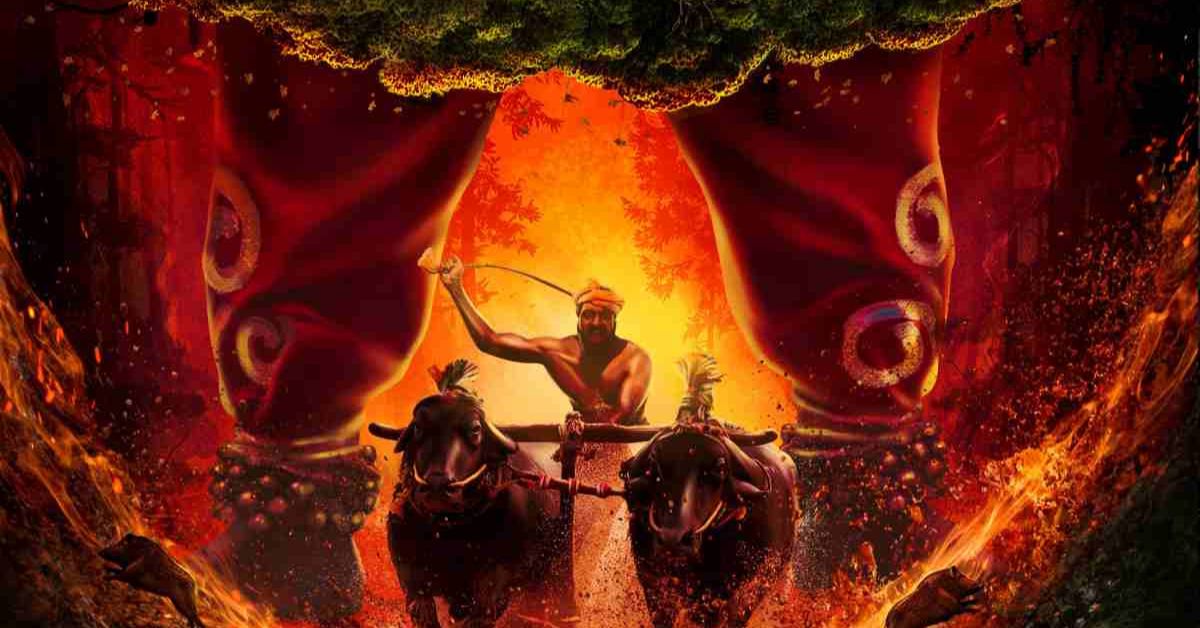 Popular Tollywood Producer Allu Aravind has acquired the rights to the Telugu dubbed version of the film from Vijay Kiragandur’s Hombale Film.

As promised, the makers of the film are here with new dubbed versions of the film, following the success of the original version. The Tamil and Telugu version of the film has already been out and has been trending on social media since then.

Just finished watching #KantaraTelugu…What an extraordinary film it has been great concept and thrilling climax….

Watch in theaters guys..#KantaraTelugu
Trust me.. You'll have one of the best theatrical experiences ever.
Don't miss it.@shetty_rishab pic.twitter.com/KXiYfTAwe1

This review is as good as the movie itself ! felt goosebumps while watching this guy speak. take a bow sir. https://t.co/wctdefKcUd

If #PS1 can earn 10 crores from telugu states. How much can #Kantara earn? I am sure it would be much more. The reviews and response from ground is much more positive for #Kantara than #PS1.

PS: Do not want to start any war. But stating the fact.

#KantaraTelugu: Brilliance to the core

PS: Watched it before in Kannada and now in telugu https://t.co/wd87nY1tGY

#KantaraTelugu "BLOCKBUSTER" Reports All Over ⚡🔥