Shreyas Talpade will perform the role of former Prime Minister Atal Bihari Vajpayee in Kangana Ranaut’s directorial, Emergency. The first look of Shreyas from the film is out now.

Bollywood actor Shreyas Talpade will be working with Kangana Ranaut. The 46-year-old will feature in a never-seen-before avatar in his upcoming film, Emergency. For the film, the actor will be seen playing the role of Atal Bihari Vajpayee. Directed by Kangana Ranaut, Emergency also features the actress as Indira Gandhi and Anupam Kher as Jayaprakash Narayan. The first looks of Kangana and Anupam Kher were released a few days ago. And now, Shreyas’ first look as Atal Bihari Vajpayee from the film was also released. 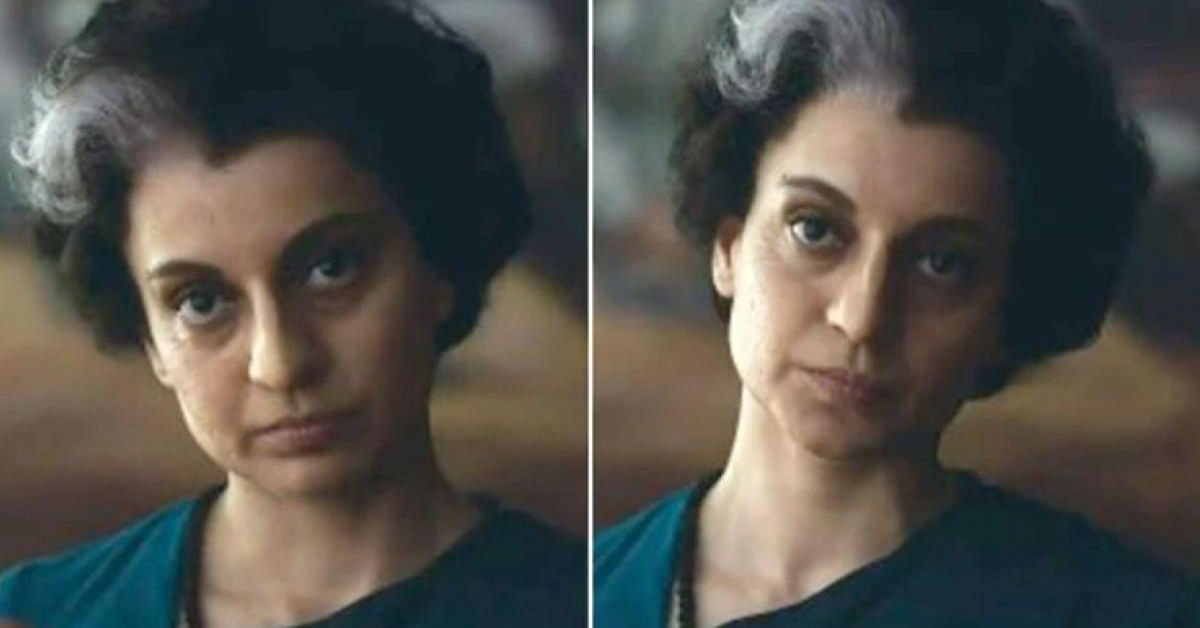 Sharing Shreyas’s first look from Emergency, Kangana Ranaut wrote on Instagram on Wednesday, “Presenting @shreyastalpade27 as Bharat Ratna Atal Bihari Vajpayee in #Emergency, a true nationalist whose love and pride for the nation was unparalleled and who was a young upcoming leader during the time of Emergency….” The actor also shared the post on Twitter and wrote, “Honoured & Happy to play one of the most Loved, Visionary, a true patriot & Man of the masses Bharat Ratna Atal Bihari Vajpayee ji. I hope I live up to the expectations. @kanganaranaut thank you for seeing me as Atal ji. You are undoubtedly one of the most talented & versatile actresses of our country but you are an equally good Actor’s Director. It’s time for #Emergency! Ganpati Bappa Morya (sic).”

Honoured & Happy to play one of the most Loved, Visionary, a true patriot & Man of the masses…Bharat Ratna Atal Bihari Vajpayee ji. I hope I live up to the expectations.

Meanwhile, Emergency is produced by Renu Pitti and Kangana Ranaut’s Manikarnika Films. On the other hand, the screenplay and dialogues have been written by Ritesh Shah.

Movies karthikrocks36 - July 22, 2022
Anurag Kashyap recently revealed despite him not being convinced of Salman Khan being the hero of the film asked him to do a particular...
Advertisements