MetroSaga
Home Sport Big Blow: Shikhar Dhawan Ruled Out Of The Remaining Matches In The... The man of the match for the last battle against Australia, the Indian left-hander Shikar Dhawan is said to miss out 3 weeks for India in the ongoing World cup event. Shikhar Dhawan will not be able to play India’s upcoming matches against New Zealand, Pakistan, Afghanistan, West Indies, and England – all these matches are scheduled to be played in June.

Dhawan’s ruling out is a big blow

While opening with Rohit Sharma, Dhawan scored a formidable 117 against the mighty Australian bowlers. The solid foundation between both batsmen added 122 runs for the first wicket, which helped team India post 352 runs while batting first and went on to thump Australia by 36 runs. He suffered a nasty blow to his thumb during his terrific innings at the Oval. The 33-year-old was hit by a rising delivery from Nathan Coulter-Nile during the latter stages of his innings. While Dhawan looked in considerable pain after getting hit but continued to bat at the crease before he was dismissed by Mitchel Stark. However, the left-hander did not make the field in the second innings and was replaced by substitute Ravindra Jadeja. Dhawan had gone for a scan on Monday and the report reveals he has a fracture in his thumb. Therefore, Shikhar Dhawan has been ruled out of World Cup 2019 for 3 weeks. At this moment, India will be forced to change Rohit Sharma’s opening partner when they face 2015 runners-up New Zealand on Thursday. Much likely, KL Rahul is the one who will open with Rohit Sharma, with Dinesh Karthik or Ravindra Jadeja likely to slot in the middle order. 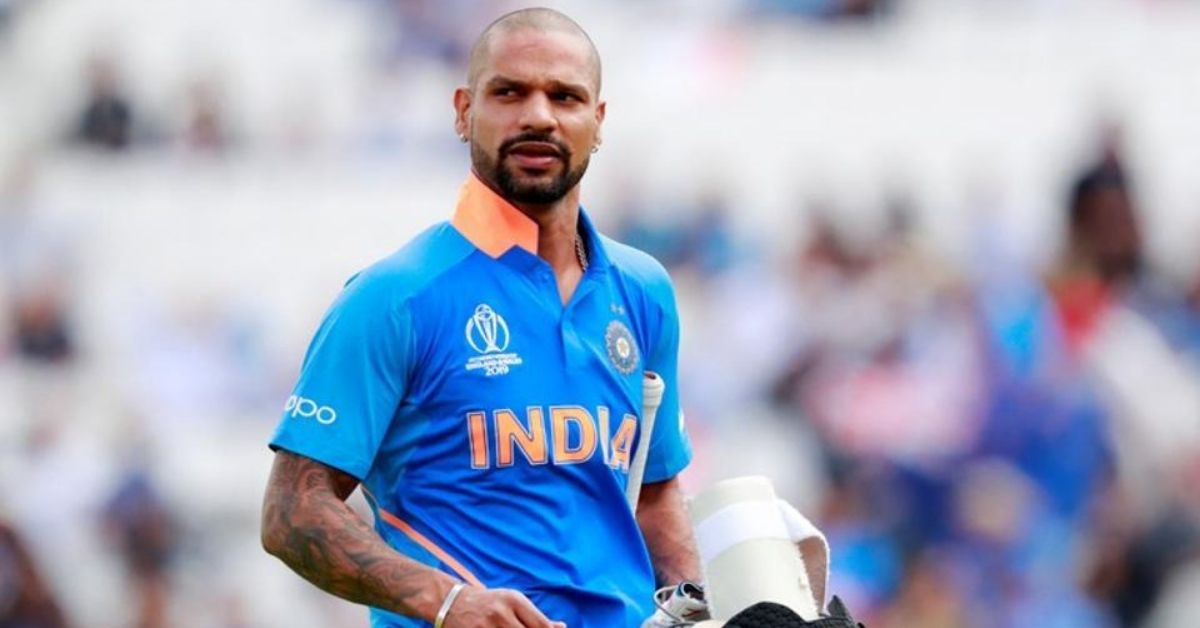 Some sources suggest Shikhar Dhawan’s possible replacement in England could either be Shreyas Iyer or Rishabh Pant. It is not yet known whether Dhawan will stay on in England post his scan reports. I Would Have My Plans Against Them: Irfan Pathan Explains How He Would Tackle Virat Kohli, Rohit Sharma