MetroSaga
Home Movies Rocking Star Yash to play a Police officer in his Next after... It has been a while, none of Rocking star’s movies has hit the silver screen, as his most expected movie, KGF is in making from past a year and a half. A story that runs in the backdrop of Kolar underworld has certainly created a lot of expectations in the lanes of Gandhinagar. With movie’s shooting going on in full swing, now the actor has some good news for his fans. Never before, Rocking star Yash is going to play the role of a Police officer in his next, titled ‘Rana.’

Must Read – 7 Mindblowing Facts about KGF Playing the role of a Cop is a Matter of Pride

If we look at the Kannada film industry, almost every popular actor has appeared in the role of the super cop. Be it Dr.Rajkumar in Shabdhavedi, Dr.Vishnuvardhan in Kadamba, Shankar Nag in Sangliyaana series, Kiccha Sudeep in Kempegowda, Ganesh in Pataki, and Darshan in Airavatha. It is a matter of pride for an actor to play a police officer on the silver screen and so far, every actor of KFI has lived up to their best. Now, it is left at the time to decide how the Rocking star will pull it off. Yash’s next after KGF is ‘Rana’

It is said that Yash’s next film after KGF is titled as ‘Rana’ under the direction of Bhajarangi fame A.Harsha. The actor who is currently busy with KGF has given a green signal to Harsha’s directorial script. And is all set to essay the role of a powerful Government officer. 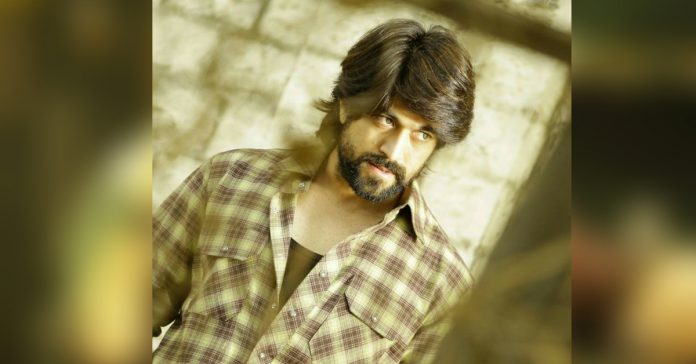 Never Before, Yash as a Police officer on the Silver Screen

The actor had appeared in a police uniform in a movie called ‘Googly’. It was only limited to a couple of scenes. This is for the very first time, Yash is going to rock as a police officer in the entire movie. The curiosity has already taken its shape.