Kannada actor and director Rishab Shetty recently opened up about making his Bollywood debut after the grand success of his recently released action thriller Kantara.

Rishab Shetty’s latest release Kantara has definitely worked wonders for him, making him the next big thing from the South after Prabhas’s Baahubali, Jr NTR’s RRR, and Yash’s KGF. Basking in the success of the drama, the actor and director recently opened up about making his Bollywood debut after the grand success of his recently released Kannada film. Rishab in an exclusive interview with ANI stated, “I got offers from Bollywood filmmakers but right now I want to make films in Kannada only. I adore Mr. Bachchan, I really like him and even in the younger generations actors like Shahid Kapoor or Salman Bhai and many more I like each one of them.”

After ruling the domestic market with a constant rise at the box office, Hombale Films ‘Kantara’ is constantly spreading its magic all across the world and its popularity among the audience is truly creating examples of its success. Having booked a phenomenal net collection of around 50 crores in the Hindi market, the film has now conquered international boundaries with a gross collection of more than Rs 310 crore. 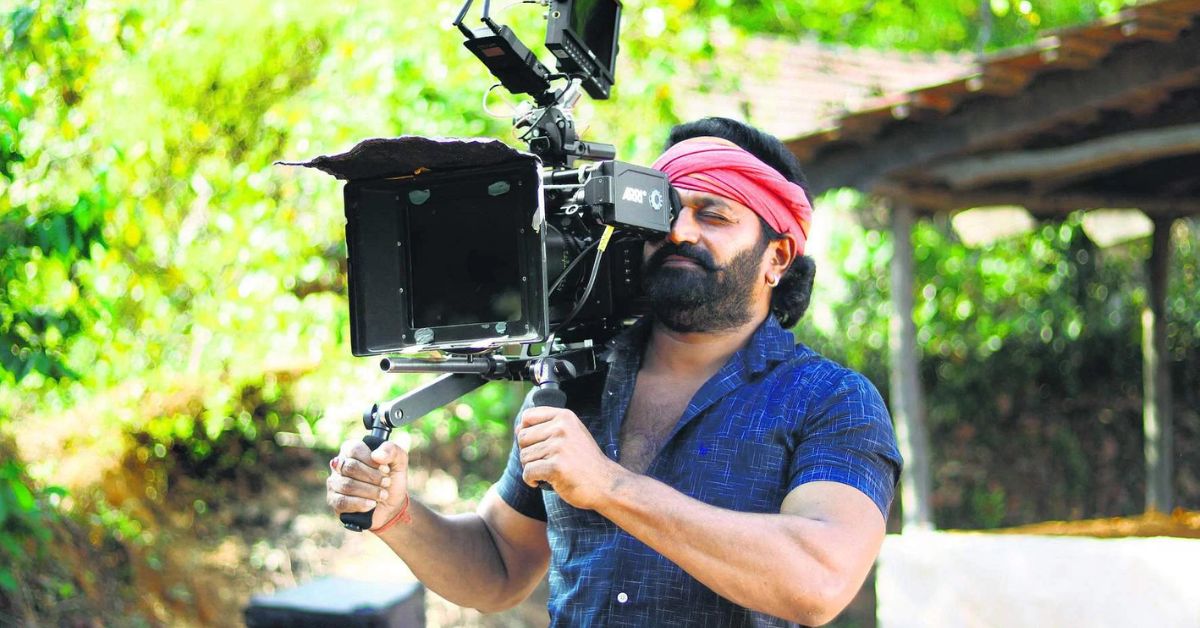 Now, the Hindi version of ‘Kantara’ has turned out to be the seventh highest-grossing dubbed Hindi film, surpassing the Hindi collections of films like ‘Baahubali’, ‘KGF’, ‘RRR’, ‘2 Point 0’, ‘Baahubali 2’, and ‘Pushpa’. The third-week collections of the film are lauded to be higher than the first two weeks. Not just that, ‘Kantara’ has also gone up to book a huge success at the global box office.

Having a look at its worldwide performance, ‘Kantara’ is the first South Indian film in a single language to play in 50+ theatres for more than 25 days. Moreover, it’s also the first ever Kannada film that screened in Ho Chi Minh City, Vietnam and added yet another feather to its rising success.