Tumkur is situated at a distance of 70 km northwest of Bangaluru. It is a hilly area with water streams and greenery supplementing to the beauty of the place. The hills of 4000 feet touch the sky and rivers, as Krishna and Cauvery make their way through these hills. Hiking in the nearby Siddaganga hills and Ramadevara betta are the most preferred things to do in these places.

Devarayanadurga is a hill station located in the state of Karnataka. The rocky hills are surrounded by forest and the hilltops which are located with several temples including the Yoganarasimha and the Bhoganarasimha temples. It follows up an altitude of 1204 meters. One has to climb 176 steps to reach the temple. It is very serene and believed to be constructed during Vijayanagar ruler Krishna Devaraya. The architecture is in Dravidian style and believed to be swayambhoo moolavar. In the 15th century, the mutt was established by Sri Haradanahalli Gosala Siddeshwara Swamigalu, which was located in a village in the southern state of Karnataka. It is therefore situated amidst a divinely serene and colorful landscape at a distance of 63 Km from Bangaluru, India. It has been developed into a much-visited pilgrimage. 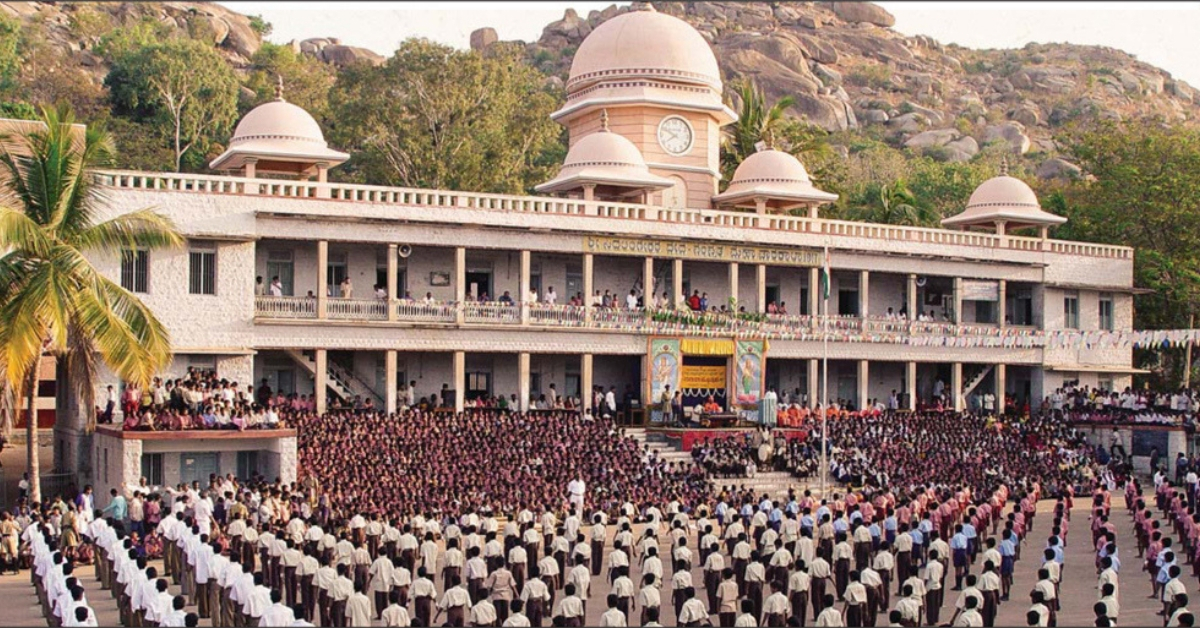 Famous as the Dakshin Kashi Shivagange, Shivagange is located at Dobbspet in Tumkur in Karnataka. It gets its name as the cliff shape of Shiv Linga and a spring named Ganga flows near it. Almost all travelers who are interested in rock climbing are indulged in that sport. The Jayamangali Blackbuck Reserve is located in the Tumkur district of Bangalore. It is located next to Maidenahalli, which is a small village in the Madhugiri Taluk. This reserve is the only notified protected area in the entire district of Tumkur. The area of the reserve is 798 acres with the largest population of blackbucks. Apart from blackbucks, the area consists of Acacia and Eucalyptus plantation. Sheebi Narasimha Temple is an ancient temple which is located nearby Tumkur. The mural paintings drawn on walls and ceilings are mesmerizing. Along with, a highly decorated outer part with intricate stucco figures will amaze many. It’s about 90 minutes’ drive to Sheebi Narasimha Temple from Bangaluru is really worth. Sheebi is 25 KMs from Tumkur. Vijayanagar chieftain built the Thickly populated Pavagada town in Tumakuru district. The fort is a multi-level structure with several enclosures, massive, and bunkers. Temple built in 1150 is famous for a small Dravidian style Kaidala Chennakeshava. As the temple contains some striking stone images and inscriptions. Above all, the inscription of this temple dating back to the 12th century, reveals Shiva, Vishnu, and Sugata as different names of the one universal absolute. It is at a distance of 70 Kms from Bangaluru. This hill offers a beautiful place for a picnic and trekking. The hill stands as a living example of the beauty of nature. However, his place also includes a temple worshiping Lord Narasimha. Namada Chilume is a natural spring situated by Devarayanadurga, near Tumkur in the state of Karnataka in India. The spring issues from the surface of the rock. Exile in the forest, Rama, Sita, and Lakshmana believed to have stayed. Rama searched for water to apply tilaka to his forehead. Siddara Betta, a rocky hill, is famous for a temple and few caves. This place is ideal for activities like trekking and cave exploration. This hill is located close to the Devarayanadurga. It has a dense forest which is home to several species of migratory birds. 35 km from the Tumkur. It is an important pilgrimage center for Jains in Karnataka. Located at Tumkur District near Dobaspet it is 75 Km from Bangalore. Trekking on this hill is relatively easy as it has around 460 steps that would take a ten-minute walk. Boulders of many shapes and sizes surround the place,  which is indeed a haven for photographers. Aralaguppe is popular among tourists for its ancient temple. The 9th-century Kalleshwara temple, constructed in Ganga-Nalamba architectural style is located near Tumkur. It is dedicated to Lord Vishnu built in Hoysala style of architecture. So, if your next trip to adventure and fun is Tumkur then you are Amazing. Happy Exploring! 12 New-Age Promising Kannada Heroines Who Are Beautiful, Bold and Incredibly...