Bollywood actor Salman Khan, who will appear in Chiranjeevi’s Telugu film GodFather, has reacted to the ongoing north vs south debate in the film industry.

Bollywood’s Chulbul Pandey, who is soon making his Telugu film debut with a cameo in GodFather, spoke about the ongoing debate over south films vs Bollywood at a press conference for the film. The actor spoke about how films from the south industries have pan-India acceptance but Bollywood films struggle to find that.

GodFather stars Chiranjeevi in the lead role along with Nayanthara. Salman has a cameo in the film. The Telugu film is a remake of the Malayalam film Lucifer, which had Mohanlal in lead. On Saturday, Salman and Chiranjeevi addressed a press conference in Mumbai as part of the film’s promotions. 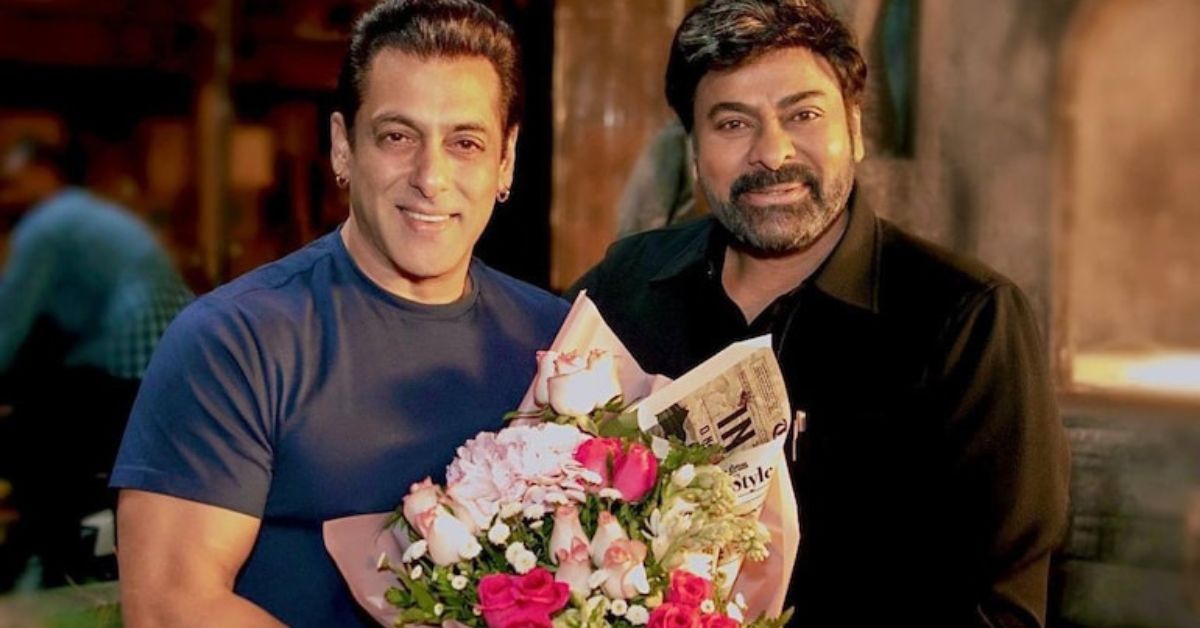 During the press conference, Salman told Chiranjeevi, “Your films are being accepted here but our films aren’t accepted there.” This prompted the south star to say, “We are here to take you. This is one of the reasons why I asked Sallu Bhai to come through in this film.”

Over the last 12 months, several films from the four South industries–Tamil, Telugu, Kannada, and Malayalam–have done good business in north India even as Bollywood films have flopped. Some like Telugu film RRR and Kannada release KGF: Chapter 2 have even done better than all Hindi releases in the time period.

Salman also expressed how the film industries can benefit from the cross-pollination of talents. “People want to go to Hollywood, I want to go South. The thing is once you start working together, just imagine the numbers we will all have. That is the main thing that people watch it here, people watch it in the South. You have all the theatres, fans, go and watch him, me. Even if they become my fans, we become his fans. Everyone just grows and grows and the numbers become really large. We say Rs 300 crore, Rs 400 crore. If all of us get together, we can cross Rs 3000- Rs 4000 crore.” Helmed by Mohan Raja and produced by Ram Charan, GodFather also stars Nayanthara and Satyadev Kancharana in pivotal roles. In the movie, Salman Khan plays the role of Chiranjeevi’s brother in an extended cameo.