“Tree Woman” Saalumarada Thimmakka and four other eminent personalities from the state of Karnataka are now the recipients of the Padma Shri award. The announcement was made on Saturday on the occasion of the Republic Day.

Thimmakka Happy About The Recognition

Thimmakka, the renowned environmentalist famous for her hard work in forestation seemed happy about the recognition she received. While talking about her achievement after receiving the fourth highest civilian award in India, the 107-year-old said, “I am happy that at least now the government has recognized me.” The “Tree Woman” has been continuously planting saplings across several places in Karnataka. The journey started from planting 384 banyan trees and nurturing Banyan trees near Kudur. According to her foster son, Umesh, “We are very happy with the recognition. She deserves a Bharat Ratna for her work spanning seven decades. More than awards, the government must help her lead a respectful life.”

Recommended: 10 Reasons Why Saalu Marada Thimmakka Is A Great Inspiration

Apart from Thimmakka, the other four recipients of Padma Shri from Karnataka include Rajeev Tharanath, the Sarod exponent, Prabhu Deva, the actor-director, Dr. Sharada Srinivasan from archaeology field and Professor Rohini Godbole from the Indian Institute of Science. Prior to becoming a Sarod exponent, Tharanath was a Professor of English Literature. But he chose music as his career and trained under Ali Akbar Khan and is today one of the foremost Sarod players in the country. 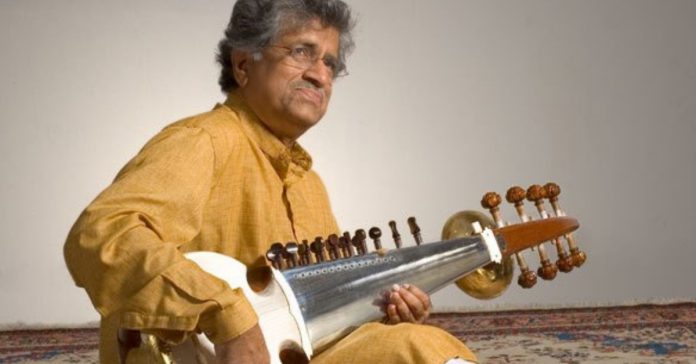 Another recipient of Padma Shri. Professor Godbole who works for the Center for High Energy Physics at the Indian Institute of Science said, “In a scientist’s life, these kind of recognition are valuable. It is a nice feeling, particularly because the award recognizes the achievements of a woman in the field of science and engineering where there are not many women scientists. I am happy.” Sharda Srinivasan, another recipient of Padma Shri expressed gratitude for winning the recognition to the fields of Archaeology and Humanities. Srinivasan believes that the field needs support and nurturing. Prabhu Deve, the actor, director and choreographer also were announced the Padma Shri award.

The Chief Minister of Karnataka, HD Kumaraswamy congratulated all the winners. He, however, expressed disappointment as Shivakumar Swamiji, the former pontiff of Siddaganga Mutt could not make it to the Bharat Ratna awardees list.