Oscar-winning sound designer Resul Pookutty is getting brutally trolled for taking a dig at SS Rajamouli’s RRR, calling it a ‘gay love story’, and claiming Alia Bhatt was a prop in the film.

Oscar-winning sound designer Resul Pookutty, who has also worked on some of the biggest Indian films over the years, has called SS Rajamouli’s Pan India film RRR a ‘gay love story’. Saying this on social media, he also said that Alia Bhatt was used as ‘a prop’ in the movie, which stars Ram Charan and Jr NTR in the lead roles. On July 3, a user named Munish Bharadwaj took to Twitter and called RRR ‘garbage’. This is what his tweet read, “Saw 30 minutes of garbage called RRR last night (sic).”

Resul Pookutty responded to Munish’s tweet and wrote, “Gay love story (sic)”, “and @aliaa08 is a prop in that film (sic).”

This didn’t go down well with netizens.

After this reaction, fans angrily reacted to Resul’s comment and added that they didn’t expect such a response from an Oscar winner. While he disabled the reply button on his tweets, netizens quoted him and slammed him on the platform. And minutes back, Resul defended himself. But first, take a look at Resul’s controversial tweets about RRR. 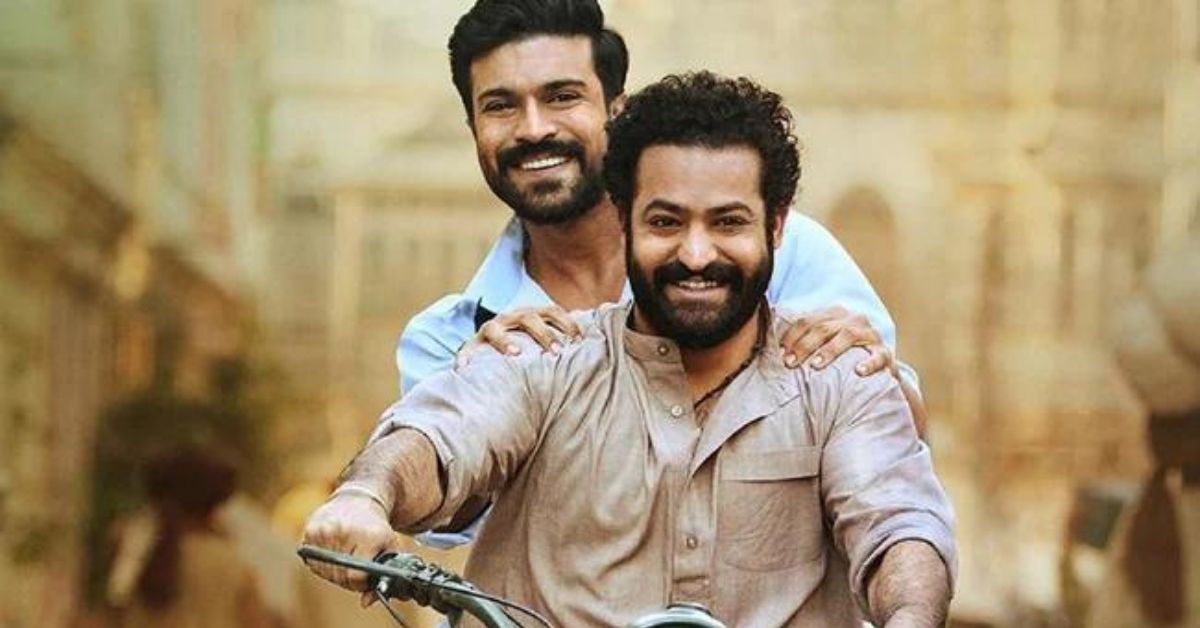 One user wrote, ” There is no shame & harm even if it’s that kind of story #LGBT. Did not expect such low comments from an Oscar award winner. Respect should be given to the profession irrespective of its language & even if it does not satisfy us. While other fans claimed that he is jealous of the success and called him highly unprofessional for his comments on the film. ” Sad he is behaving like a troll”. wrote of a fan of the film.

2.This homophobic director should stop using gay as an insult.

@resulp ur the gay #gay … U r in the same field and u don't know how to respect others Hard work #RRR ..if u repeat this we will #kcpd #Bollywood

Listen what would make RRR better is if it was a gay love story between Bheem and Ram. I mean it kinda was. But not officially.

One of the most overrated shittiest films ever 🤡 🤡

@resulp is so gay that he don't even know the difference between friendship and love. could you mention where you felt so called "gay love story" between two Heros in #RRR #RRRMovie. You people got so materialistic that you forgot how emotions are shown between two people..

Why r u tweeting bad about #RRR when whole world is prising?Are u feeling jealous for not talking u in the movie? I lost respect on u with this tweet man.People like u should be boycotted from Telugu industry. @ssrajamouli @RRRMovie @mmkeeravaani https://t.co/cnpXNxaxJM

🤣🤣😂😂Hi @resulp
Even though u r a Oscar winner👌
U r work in pushpa and radhe shyam 👎👎🤮
Full of garbage worst sound mixing
Don't expect a chance from rajamouli he won't think about u and you won't get a chance in his film
Cry & cry
Atleast work properly in pushpa2 pic.twitter.com/evUtKeoBZk

I thik you need some mindset, you got overconfidence about yourself, your are tweeting bad on regarding others people, tell us how the movie is gay movie, give us explanation on it, you should need to give that awards back, because you have child mentality

Do you have a brain of your own through which you can view relationships in your own cultural context or do you simply regurgitate what any pale person in the northern hemisphere vomits out?

Prashanth Neel Explains Why He Chose His Next Movie in Tollywood