Almost a month ago, one-way traffic restriction was imposed on the Sarjapur Main Road running between Krupanidhi College and Hosur Main Road through the St John’s Circle. The decision was an experiment but is now expected to become a permanent feature. According to the traffic police, the decision was taken with the aim to decongest the junction as road repair works and whitetopping work is being carried out in this area.

One-Way Restriction Was Introduced Due To Congestion

According to the Chief Engineer, Project (Central), BBMP, KT NagarNagaraj, “BBMP is carrying out whitetopping on Lashkar Hosur Road which will be completed in a month. This apart, resurfacing work is going on at Silk Board flyover which is expected to clear in two or three days. Due to these works, a lot of congestion was witnessed in this area, as a result of which traffic police decided to impose this one-way restriction on a junction which otherwise saw triangular vehicular movement.” Mr. Nagaraj further added that they might make the restriction permanent but it will entirely depend on traffic behavior. According to him, the whitetopping is being carried out on Lashkar-Hosur Road along the 5-meter strip of the overall stretch of 14 meters. The remaining width is still open for traffic and they will repair it later on. The ACP, south-east traffic zone, Siddalingappa ST stated that they are studying the impact of the one-way rule on the flow of the traffic.

Until now, the traffic has been flowing smoothly and no major congestions have been reported after the imposition of the one-way rule. The ACP added that they will continue to watch the traffic movement for around a month while the BBMP completes its work. If the traffic continues to move smoothly, they may think of making one-way a permanent rule. 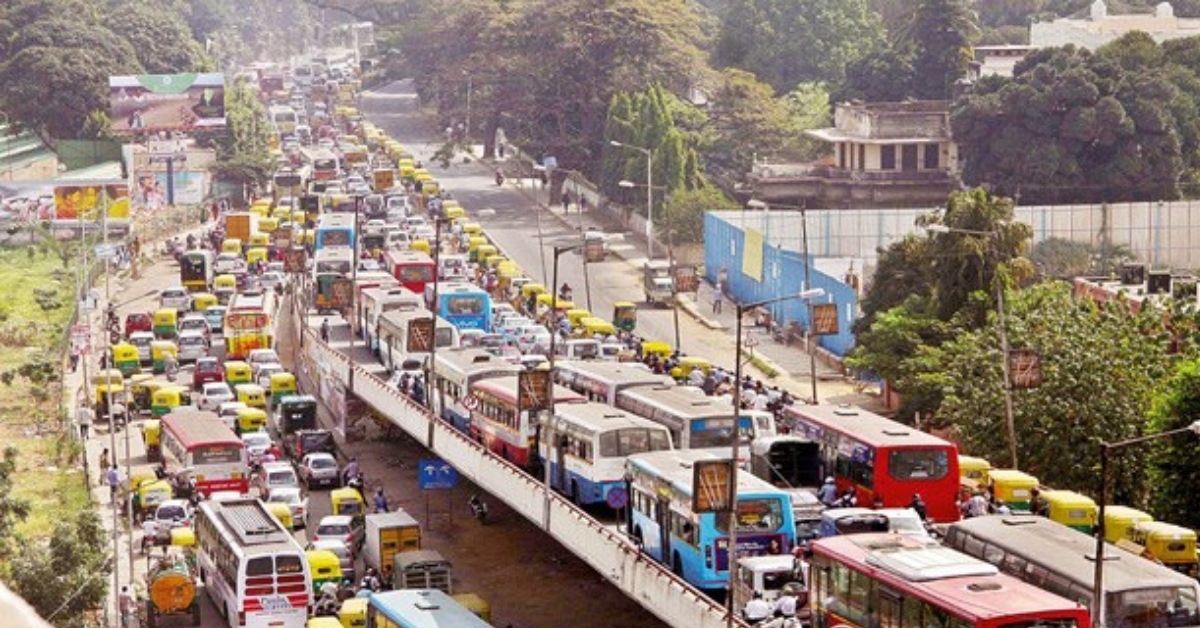 In yet another development related to Sarjapur, the BMTC has launched three new bus routes to service the neighborhoods of Sarjapur Road. The routes will run along the IT corridor. MLC Rizwan Arshad, MLA NA Haris, and Bellandur corporator Asha Suresh flagged off the new service in a mini function recently.

Everything you Should Know About Shock Collars for Large Dogs