Two times Bharatiya Janata Party (BJP) MP from Rajasthan, Om Birla was elected as the speaker of the Lok Sabha on Today (Wednesday). He was elected after Prime Minister Narendra Modi proposed his name on Day 3 of Lok Sabha session. Om Birla’s nomination for the Speaker post was backed by all the NDA allies and the opposition which included Congress and Trinamool Congress.

The Opposition did not field any candidate for the Speaker’s post so the motion to choose Birla as the speaker was moved by Prime Minister Narendra Modi, who is also Leader of the House. “That Shri Om Birla, a member of the is House, be chosen as the Speaker of this House,” read the motion. Birla will succeed Sumitra Mahajan, who chose not to contest the Lok Sabha elections in 2019. The new Speaker Elected by Both NDA and opposition

His candidature as the Speaker was supported by all major parties including Congress, TMC, DMK, and BJD. A total of 13 motions were moved in support of Om Birla as the Speaker. Therefore, Birla was declared elected as a speaker by pro-tem Speaker Virendra Kumar. After the elections, Prime Minister Narendra Modi congratulated and called him an “inspiration” for the House. 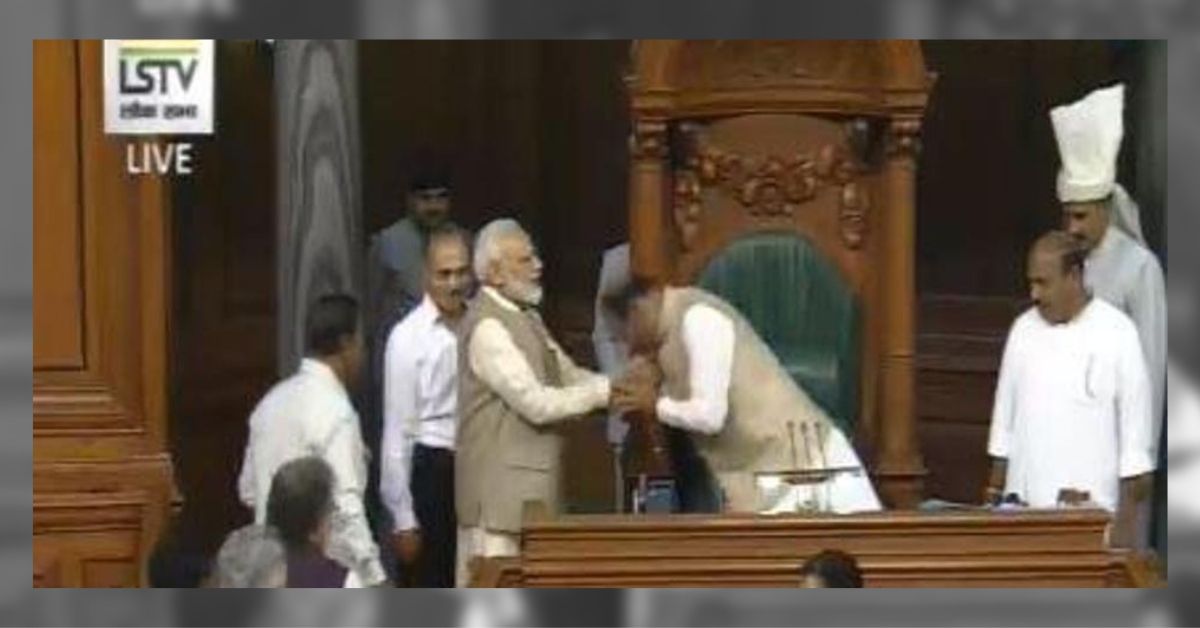 The 56-year-old Speaker previously was a legislator for three terms in his state where he was also a Parliamentary Secretary in the Vasundhara Raje government more than 15 years ago. IN 2003 Birla manage to defeated Shanti Dhariwal in of Congress, by a margin of 10,101 votes, to win his first assembly election from Kota South. Similarly, Om Birla had also won the Assembly polls in 2008 and 2013 subsequently.

A three-term Rajasthan assembly member was born on 23 November 1962 and completed his Masters in Commerce from Government Commerce College, Kota and the Maharshi Dayanand Saraswati University, Ajmer. Being an agriculturist, Birla has been active in politics from his student days and served as state unit president of the Bhartiya Yuva Morcha in 1991 and as vice-president at the national level. In fact, he was actively involved in the Ram Janmabhoomi movement, which was started for the construction of a Ram Mandir at the disputed site in Ayodhya. According to the profile, he was imprisoned in Uttar Pradesh due to his participation in the Ram Mandir construction movement. As a social worker, Om Birla is well known to be working for the welfare of physically challenged people and women. And he has also led a relief team of over 100 volunteers for Gujarat earthquake including doctors to help the victims in January 2001 nature disaster.