The alleged halaal meat diet plan inside the Indian team created a lot of buzz in the outside world and a lot of hatred came splashing in towards the Indian cricket board. At the same time quashing all the rumours and dismissing all the reports regarding Team India’s ‘new dietary plan’, BCCI treasurer Arun Dhumal on Tuesday said that the board has not issued any such directive to players or support staff, and they are free to eat as per their choice.

Reports on Tuesday had claimed the national cricket board (BCCI) has banned beef and pork in any form in Team India’s new diet regime. It was also reported that the players are only allowed to consume meat in ‘halal’ form. However, the BCCI treasurer has denied all the reports, saying that the so-called diet plan has never been discussed and will not be enforced. 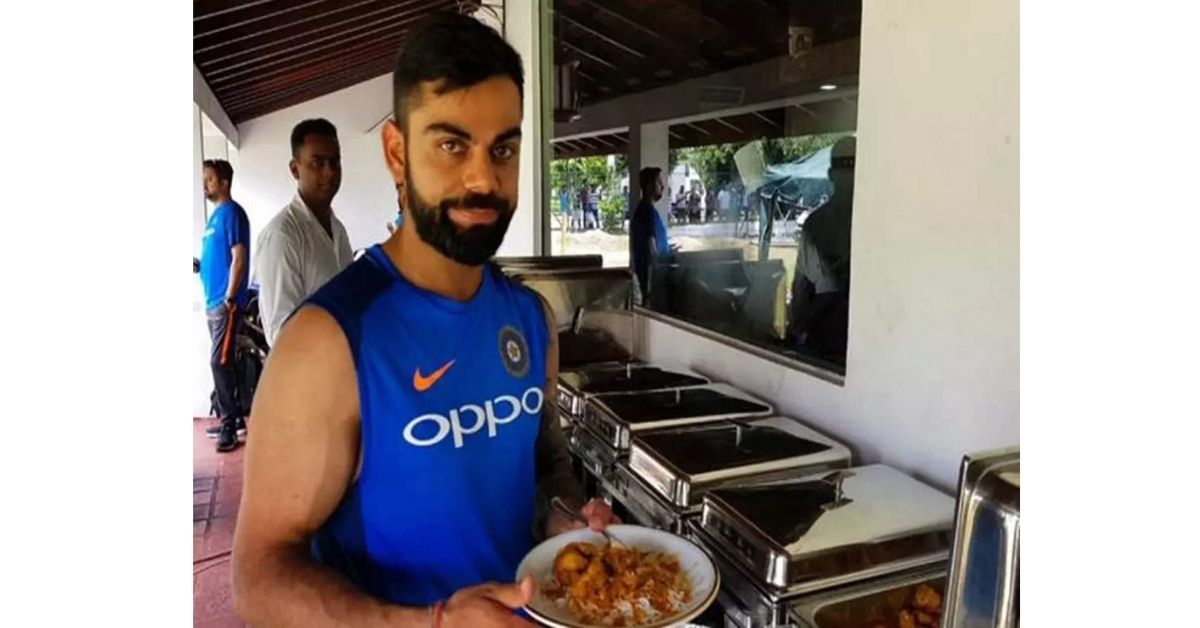 This Rumoured News Had Ignited A Debate

The reports on BCCI’s alleged decision had earlier ignited a debate among the netizens. While many were criticising the board’s move, few were also happy. “#BCCI_Promotes_Halal” hashtag was on the top trending list on Twitter on Tuesday but the board treasurer’s clarification may now settle the matter.

Currently the Indjan team is busy contesting with the kiwis and is ready to face them in a two test series. Post a thumping victory against New Zealand in T20s, Indians are confident for their test matches after the world test championship happened earlier this year.

News deepesh - November 19, 2021
The long going farmers protests comes to an end after PM MODI made it clear that the controversial farm laws will be withdrawn soon...

News deepesh - November 19, 2021
Prime Minister Narendra Modi announced on Friday that the Centre will repeal the three controversial farm laws. The proceedings to withdraw the laws will...

News deepesh - November 19, 2021
The three controversial farm laws that were a headache for the farmers countrywide will be revoked soon, said the PM, today morning while addressing...

The Japanese Have The Longest Lifespan In The World, Study Finds Out Why

News deepesh - November 18, 2021
Food and exercise contributes as a major chunk in everyone's life and that actually derives the life expectancy of any country and its people....

News deepesh - November 18, 2021
There have been a ton of people in India claiming the miraculous benefits of cow dung and cow urine. This especially started doing the...

Thousands Gather For Last Rites Of Mentally Challenged Beggar Who Took only Re 1...

News deepesh - November 17, 2021
We have seen many final goodbyes, even the time when Puneeth Rajkumar departed thousands flocked to pay last tributes but this time it is...

Priyadarshini 2.0? Woman Slaps Cab Driver; Abuses Him In The Middle Of A Busy...

News deepesh - November 17, 2021
Earlier it was Priyadarshini who was caught with a similar incident of assaulting a cab driver now just after a few months a disturbing...

News deepesh - November 17, 2021
In this modern world film actors are generally considered as the "The Influencers" who possess the ability to encourage a crowd to do a...

Thanks To Anand Mahindra, Manipur Boy Who Made ‘Iron Man’ Suit Gets Engineering Training

Uncategorized deepesh - November 17, 2021
Few days ago a boy from Manipur had created his very own simulated iron man suit, being a marvel fan it was his dream...

‘Suriya Is A Real Life Hero’; Netizens On Suriya’s Donation Of ₹10 Lakhs To...

News deepesh - November 16, 2021
Legendary actor Suriya is not just a reel star but with his deeds he is proving that he is a real life superstar. Actors...
Advertisements