After a delay of nearly 2 months of the initially promised deadline, the new South Access Road will open for all vehicles heading to the Kempegowda International Airport in a week’s time. It seems that the project may kick off on June 10, 2019. And as for now, the 1.4-km Main Access Road (MAR) will be closed for expansion as part of the ongoing infrastructure development. During the expansion, traffic will be diverted towards the new six-lane South Access Road (SAR), built parallel to the existing MAR. Owing to the road work, the main access route to the airport will be closed from June 10. Therefore, according to an airport source who explained the new route, vehicles from the City approaching the airport need to take a right and then the left at the roundabout to reach this road to touch the airport. The MAR is expected to reopen in early 2021. To manage increasing cargo traffic, a secondary road leading to the Cargo Terminals will be widened to four lanes later this year.

Briefing newspersons in connection with the greenery work being undertaken at KIA, Deputy Chief Project Manager of the airport operator, Bangalore International Airport Limited (BIAL), Raja Kavar said, “The alternative road to the airport is set to open in a week’s time.”A BIAL spokesperson confirmed the development stating that specific details with clear pictorial representations will be released to guide the public shortly. 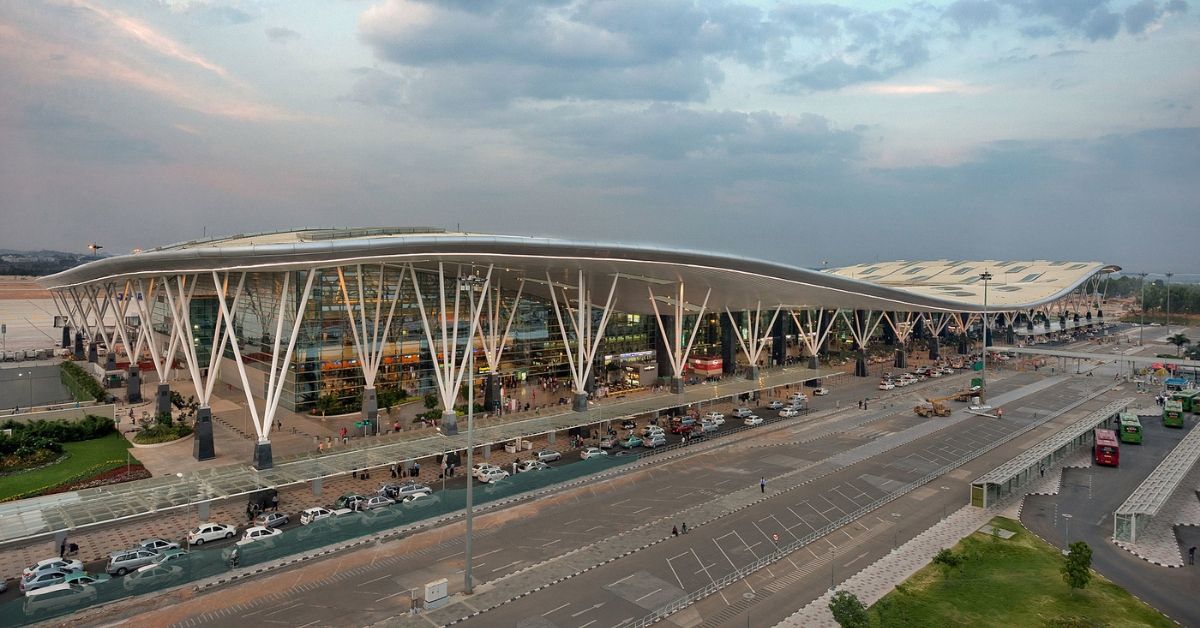 This Rare Conversation between Vivekananda and Ramakrishna Will definitely Motivate you