December as we know is the month of winter, Christmas, and movies! Throughout the year, we have several holidays, but the last month of the year ought to be special, right? Here we bring you the best of non-Kannada movies releasing in December. Let’s celebrate Cinema.

There’s no better way to begin the last month of the year than with an action-packed revolution. Operation 2019 is based on a true incident which occurred in Chennai and is said to be a political satire. Starring Srikanth, this movie will look to enthrall audiences on the 1st of December. This Sushant Singh Rajput starrer will take you on a multi-faceted movie where love, spirituality, passion, and religion converge to become one. Also starring Sara Ali Khan, this movie is set on a 14 km pilgrimage from Gaurikund to Kedarnath. Releasing on 7th of December, this is sure to be a journey you’ll never regret taking. This Sumanth Akkineni starrer will leave you with an afterthought: To believe or not to believe. To be released on 7th December, this movie will take you on a spiritual journey of faith and belief. This 7th of December, you will be laughing out loud for a lot of reasons as Mithai takes you on a hilarious roller coaster with some riveting scenes. This Telugu movie starring Priyadarshi Pulikonda will leave you questioning what will happen next as you accompany Sai on his quest of marriage. A movie packed with the elements of action, fantasy, and thrill, Odiyan takes you on a ride which you’ll never forget. Centered around the Odiyan clan of Kerala, you’ll be left mesmerized on 14th of December by this movie. 20th of December will be an unforgettable day as this movie will take you through the life of the renowned Tamil scholar, Seethakathi. You will also know through the teachings and values as shown in the movie, from a person who was philanthropic and kind-hearted. December is never complete without a Bollywood hit. Zero promises to be a big hit with Shah Rukh Khan sharing the screen along with Anushka Sharma and Katrina Kaif. This movie will take you through the charming city of Meerut, where a man finds a purpose he never knew he had. This Tamil romantic drama starring Prakash Raj, Rakul Preet, and Karthi Sivakumar is a must watch. Promised to be action-packed, there will be more than enough to keep your eyes glued to the screen, and to keep you on the edge of your seats. This must-watch movie is scheduled for release on 21st December. 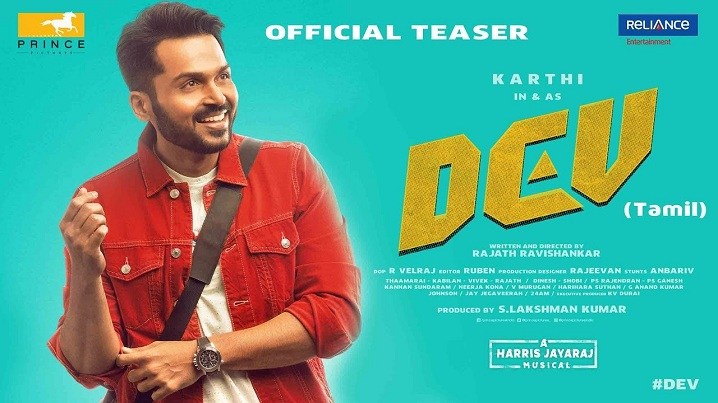 It isn’t easy to ignore a Hollywood movie during the month of Christmas. This December, we shall explore the origin and the heroics of Aquaman. Starring Jason Momoa, this movie will surely be a treat to all the fans of the DC universe. This blockbuster is scheduled for release on the 14th of December. You cannot end the year on a more romantic note anything other than with this movie. Already famous on Youtube because of broken records, this movie which stars Priya Prakash Varier will be releasing on 21st December. A tale of two schoolmates who journey through friendship, and eventually find love in each other, this movie is a definite must-watch. This Bollywood movie is slated for release on 28th of December, 2018. This will also be the first time that Rohit Shetty and Karan Johar will have worked together on a movie. This film also promises to keep fans on the edge of their seats as they enjoy the mind-blowing performances of Ranveer Singh, Sonu Sood, Sara Ali Khan, and our very own Kiccha Sudeep! A sequel to 2015 hit Maari, this film starring Dhanush will hit the screens on 21st of December. This film is said to be an action-comedy and thus, it keeps fans entertained throughout. This definitely calls for an outing on 21st with our buddies because of multiple reasons! This biographical political drama will take you through the life and times of one of the most educated politicians in our country. This film will star Akshaye Khanna and Anupam Kher and is slated for release on 7th December 2018. One of the biggest releases of the year, KGF will surely help you end the year on the best possible note. This drama is set in the 1970s when a rebellion started against the oppressors of the downtrodden. A movie has taken Kannada movie to a different level because trailer broke several records, this is one you cannot miss. Don’t wait for December, you Cinema Buffs! Book your tickets for a blockbuster December, now!