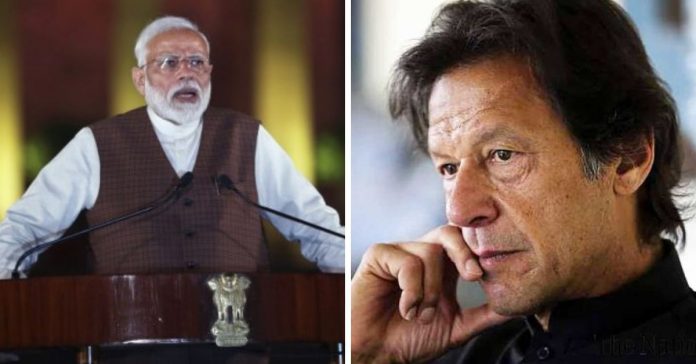 Prime minister Narendra Damodardas Modi will be taking oath for his second term along with his new council ministers on May 30. The oath-taking ceremony will take place at 7 pm at the Rashtrapati Bhavan on Thursday. Along with Modi, 45 Ministers, including Cabinet, will take oath in the glittering ceremony. However, there will be a number of International leaders and some familiar faces who are going to take part in the event.

BIMSTEC Nations and Some Familiar Faces

The government has invited BIMSTEC nations (Bay of Bengal Initiative for Multi-Sectoral Technical and Economic Cooperation) – Bangladesh, Myanmar, Sri Lanka, Thailand, Nepal, and Bhutan — as well as Kyrgyzstan and Mauritius. Alongside, the top actors of Tamil cinema, Rajinikanth and Kamal Haasan, have also been invited for the ceremony. Mr. Haasan’s fledgling political party Makkal Needhi Maiam (MNM) had made its electoral debut this Lok Sabha polls. On the other hand, Mr. Rajinikanth is yet to announce his political entrance. On a clear note, India has decided not to invite Pakistan Prime Minister Imran Khan in the swearing-in ceremony of Narendra Modi. For the swearing-in ceremony for Modi’s first term in 2014, all nations from the South Asian Association for Regional Cooperation (SAARC), that includes Afghanistan, Pakistan and the Maldives, were invited. In 2014, Pakistan’s then-Prime Minister Nawaz Sharif had attended the ceremony, to the anger of some of Modi’s allies. India and Pakistan nearly went for war in February. India has shown it clearly that it is not ready for any political dialogues until Pakistan stops housing Terrorists in its country.

Who is expected to come and who is going to miss out?

The President of the Kyrgyz Republic, who is the current Chair of the Shanghai Cooperation Organization, and the Prime Minister of Mauritius, who was the Chief Guest at this year’s Pravasi Bhartiya Divas are invited. Sources have told that invites have gone to the respective nations but has learned that not all leaders would be able to make it for the ceremony.

Bangladesh could be represented by President Abdul Hamid since Prime Minister Sheikh Hasina is on a four-nation tour.

Sri Lanka’s President Maithripala Sirisena would attend. Prime Ministers of Nepal and Bhutan would represent their nations. Thailand would send a special envoy to the Prime Minister at the ministerial level since the country is itself going through government formation at this time. Myanmar is yet to confirm if State Counselor Aung San Suu Kyi would be attending since she has a pre-scheduled visit to the Czech Republic. Here’s Why You Should Not Miss The Iconic VB Bakery –...

Sandalwood 2019: A Post-Mortem Report of How Kannada Cinema fared in...