The very name lights the fire in every Indian’s heart. Swami Vivekananda was the heir to the legendary mystic saint, Sri Ramakrishna Paramahamsa. He is best known for his speech in Chicago, “Brothers and sisters of America.” But in his last days, he was not the profound force as his younger age. The reason, his hectic schedule, and trips to various countries took a toll on him. His soul left the mortal body on 4 July 1902 (on the day America achieved Independence). At the time of demise, he was only 39 years old. Power of Knowledge and Death

All Great Masters face these kinds of problems. That of knowledge. And to share it with an heir who can then pass it with the world. The human brain has unlimited potential. It is said, that the present day man, uses only two percent of the human brain, and if he/she uses ten percent, they will become the Supreme Power. Do you have the notion that even knowledge can kill a human being? The MASTER passes HIS/HER rare experience, power and knowledge to a person who is worthy of passing IT to the next generation. The disciple, having received the knowledge has to pass to another person. Or else, the knowledge will go waste. And Mother Nature always manifests in the sharing of knowledge.

If the person who has received the knowledge did not find a proper person to transfer the wealth of knowledge, it will swallow him. There are numerous accounts of great scientists and philosophers were called “mad’ in their lifetime. Just check for Newton, Einstein etc. Sri Ramakrishna had the luck of gaining Swami Vivekananda as his disciple. The person who made India famous to the entire world. Brought laurels to his Master. But sad, he did not get a disciple. There came no monks from his stable who could spread the knowledge and attained name and fame. Agreed, there are Ramakrishna Maths and hospitals in every corner of India, but you know what I mean. 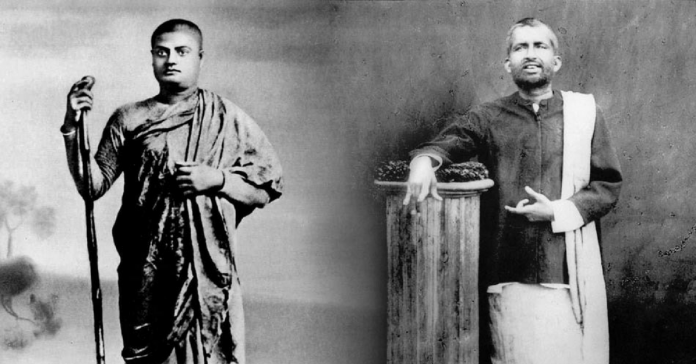 The indomitable fire of Spirit

These thoughts may have lingered on Swami Vivekananda’s mind. He seemed to know the date of his death. He prophesied, that he will not live beyond forty years. In the last days of his life, he could find only a few men and youth who shared the indomitable fire of spirit to do positive actions for the nation. He always emphasized on his disciples to work for the others.

Death – Although numerous articles and statements are written about his death, most believe that Swami Vivekananda attained Mahasamadhi.

Hope you found this Article Informative. Bengaluru is Ranked As The Highest Paying City in the Country...

Ind Vs. NZ: Rain Could Be An Uninvited Guest. Here’s What...