Ever since the KGF 2 has established itself as one of the biggest Indian blockbusters, Rocking Star Yash has been flooded with several projects. The actor can be next seen in a larger-than-life-themed movie, with a popular Tamil director, and with a massive 800 crores budget.

Ever since the KGF 2 has proved itself as one of the biggest Indian blockbusters, Yash has been offered several projects. However, the Googly actor is yet to sign a contract for any of those offers and is currently spending quality time with his family. However, there have been reports that he has signed a film with director Narthan, but nothing has been confirmed yet. 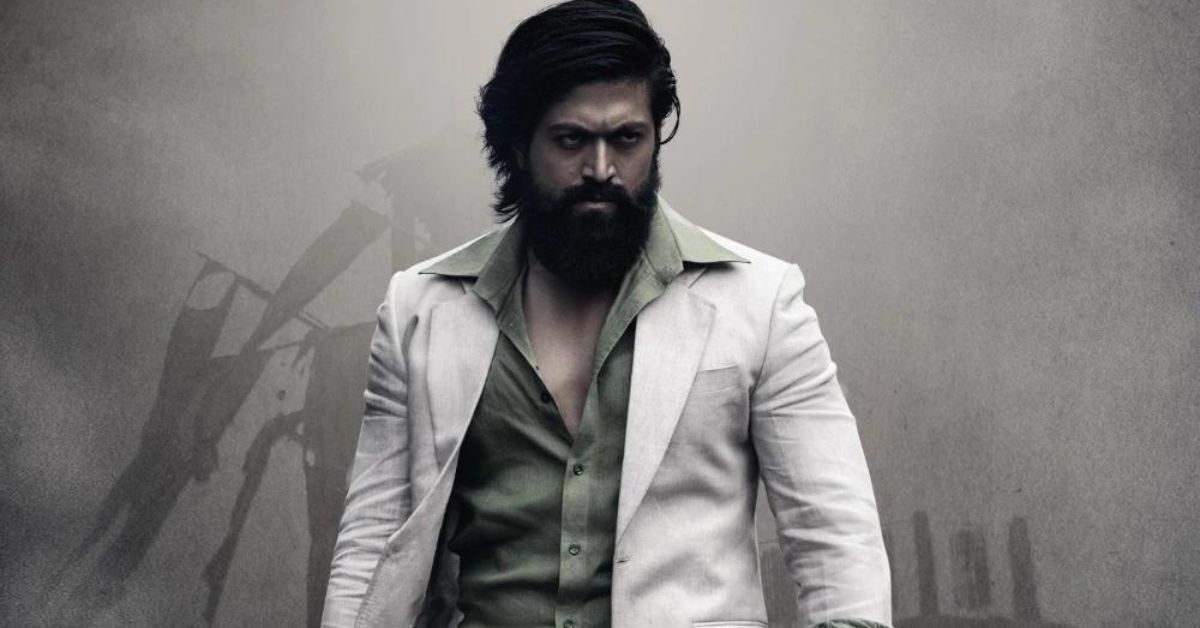 Now, as per the latest reports, Yash is in talks with none other than Shankar for a big Pan India project. The director, who is known for coming up with some out-of-the-box ideas, has delivered an 800 crore worldwide grosser with his last 2.0. The famous director is extremely popular in the Hindi-speaking belt too, so if things work out between the two, this will be a mega collaboration.

For the unversed, Shankar is among few such directors, who are known for making big-budget films. If considering some rumors, Yash can be next seen in a larger-than-life-themed movie, with Shankar directing it with a massive 800 crores budget. “Look, I don’t start out by first asking myself, how much money do I have, then what kind of movie can I make with that money. For me, the idea comes first, the team next, the locations after that, and the details of the treatment come next – after I have all this clear in my mind, I then think about what it will cost and approach a producer who can finance me to the extent of whatever it takes” said Shankar, while discussing about the budgets of his films.

As of now, Shankar is busy working on his next with Ram Charan and things will get clear about his rumored collaboration with Yash once this film gets completed.