From the time of Moggina Manassu to the last released Santhu straightforward, Karnataka’s beloved rocking star Yash has been the heartthrob of Kannada Film Industry and easily the winning horse of Sandalwood’s box office. The way this actor has clinched to success from nowhere to the throne of stardom is truly inspirational.

Today, the most expected KGF Chapter 1 is out and invariably it has impressed the audience considering its early reviews. The story revolves around a boy whose only goal is to die as the richest and powerful man on the globe. The journey from the streets of Mumbai to the fields of KGF, the film goes as a narrative being told by a journalist. 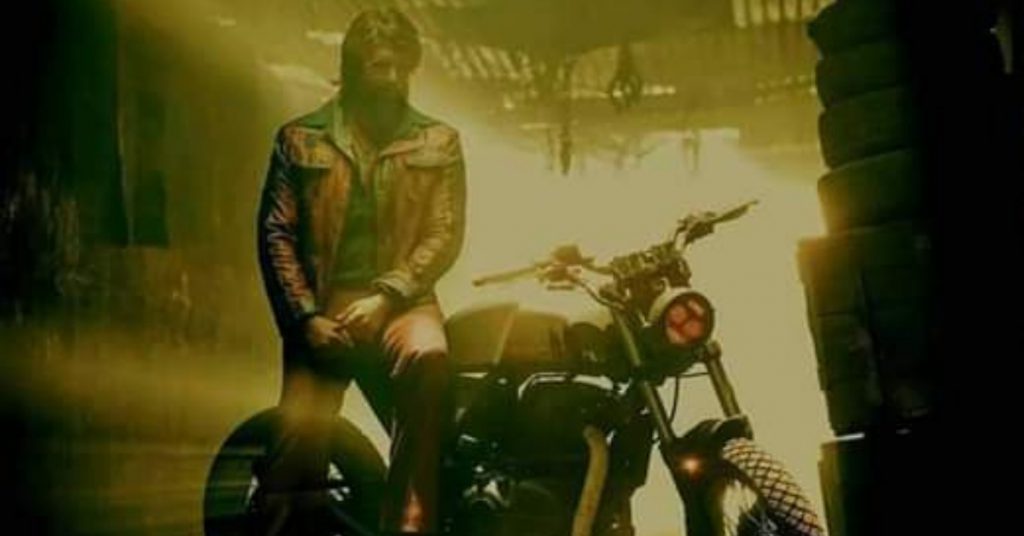 Prashanth Neel, the director is known for his screenplay and his past movie Ugram has nailed it to perfection. Considering this as a factor, people had bet on KGF. If Yash is there as a Star then, on the other hand, the reason for KGF to go Big prior to its release is Prashanth Neel. Had he able to live up to the expectations? Yes, he did. Kudos to the team KGF.

KGF Chapter 1 has an incredibly fast-paced first-half yet seems to be a little long. However, the real magic is in the second half and the climax which sets up a stage for KGF Chapter 2. ScreenPlay Is The Hero

One thing you definitely love about KGF is its amazing screenplay. It has non-linear patterns which hold the audience’s attention. The director has fairly shown the growth of Rocky Bhai with scenes having dialogues catered to Yash’s fans. As it is known, the film moves from 1951 to 2018 with the story taking different phases and turns. The team could have focused on the story-telling pattern which lags in the first half. However, the charm of Yash and Cinematography makes up for it. Huge rounds of applauds for Art Director. Yash lives his character to the fullest, as Rocky Bhai supported by his respective parts.

Summary: It is a neat narrative. The first half frames the character ‘Rocky Bhai’ as Bohemian who stop for nothing until the mission is accomplished. The second half is still more intense which ends in a way that it leaves a sense of curiosity for KGF Chapter 2.

This is a curated KGF Early Review. It seems that the movie has lived up to the expectations. Here are a few first-hand reactions of the audience who caught up the early morning shows.

Sets the stage for the Chapter 2.. FANTASTIC .. @TheNameIsYash is awesome ✌️

Interval of KGF. Such a gripping story till now. #NowWatching

#KGF @prashanth_neel can make series of the movies if time and budget allows. When you see speed and story of movie #KGF2 will not be enough. There is bundle of characters and layers to them. You will amazed to see villains in the movie.

#KGF First half is about building up #Rocky character and you won't see any lags in the first half. Story is in speed of wagon. Second half is building up about #KGF2. One character takes movie to story end. 4/5.

#KGF should be appreciated & watched for its making. Such a team work technically brilliant can see years of hard work! Kudos to the entire team!