The Karnataka government has told the high court that it has decided to drop the plan to pursue construction of the controversial steel bridge that required felling of more than 800 trees to reduce the travel time by just a few minutes. Now that the government has changed its stand, the Karnataka HC dismissed the petition challenging the approval for the bridge by the Bangalore Vision Group. A Big Victory For Citizen-Led Movements

This decision to scrap the plan of constructing a steel bridge is a major victory for the movements led by the citizens. It will also give them hope against the elected government that justice prevails even though the government continues to introduce such projects without consulting the public under the disguise of offering mass transport solutions and essential infrastructure.

The director of Namma Bengaluru Foundation, Suresh N.R.  said, “This is a landmark judgment for Bengaluru and Karnataka and can be used as a reference for future projects that do not follow proper procedures.”

In his statement, he further added, “In spite of huge protest on 15th October 2016 by over 8,000 people, the government still wanted to go ahead with the project. After denying several RTI application and bypassing the constitutionally mandated BMPC, the Government of Karnataka has finally canceled the project.” 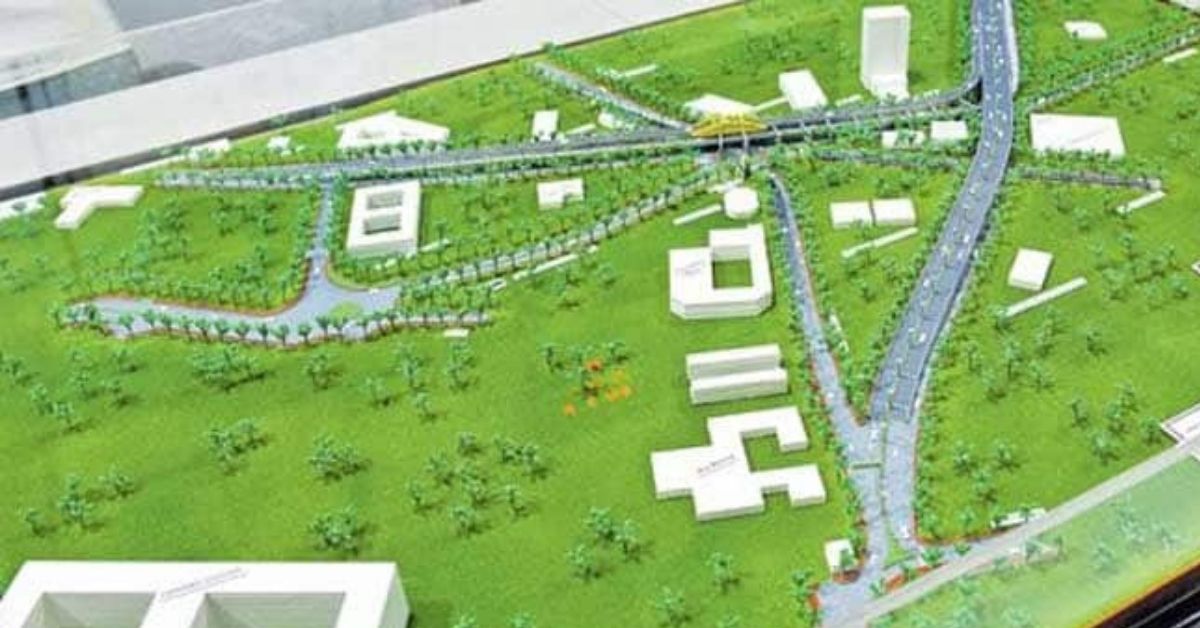 Earlier the petitioners challenged the approval from the Bangalore Vision Group (BVG) that by-passed the Bengaluru Metropolitan Planning Committee (BMPC).  In the petition, the citizens alleged that no public discussions were conducted by the authorities prior to approving the Rs.1,721 crore of flyover or steel bridge that was to run 6.7 km from Basaveshwara Circle (Chalukya circle) to the center of Bengaluru till Hebbar. The intention behind the construction of the bridge was to ensure seamless traffic on roads towards the airport. The bridge was approved by the Congress government which was led by Siddaramaiah. Opposition parties even took out a rally against the administration as the government was trying to impose the steel bridge project on the city that can further threaten the already fragile ecology of Bengaluru. The previous government had decided to scrap the project after corruption allegations and severe opposition from the citizens as well as activists.

However, the present Janata Dal-led coalition government proposed its revival in January 2019.

10 Amazing Places To Visit Near Shimoga, If You Are Planning...