Rishab Shetty’s Kantara is doing remarkable business all across the country. Ever since its arrival in multiple dubbed languages, the film is witnessing an outstanding run and now it’s hard to predict where it will finally end its box office run.

Kantara after having a fair enough start, grew substantially with incredible word-of-mouth and is becoming a monster success thanks to the incredible love it is receiving in the dubbed versions too. 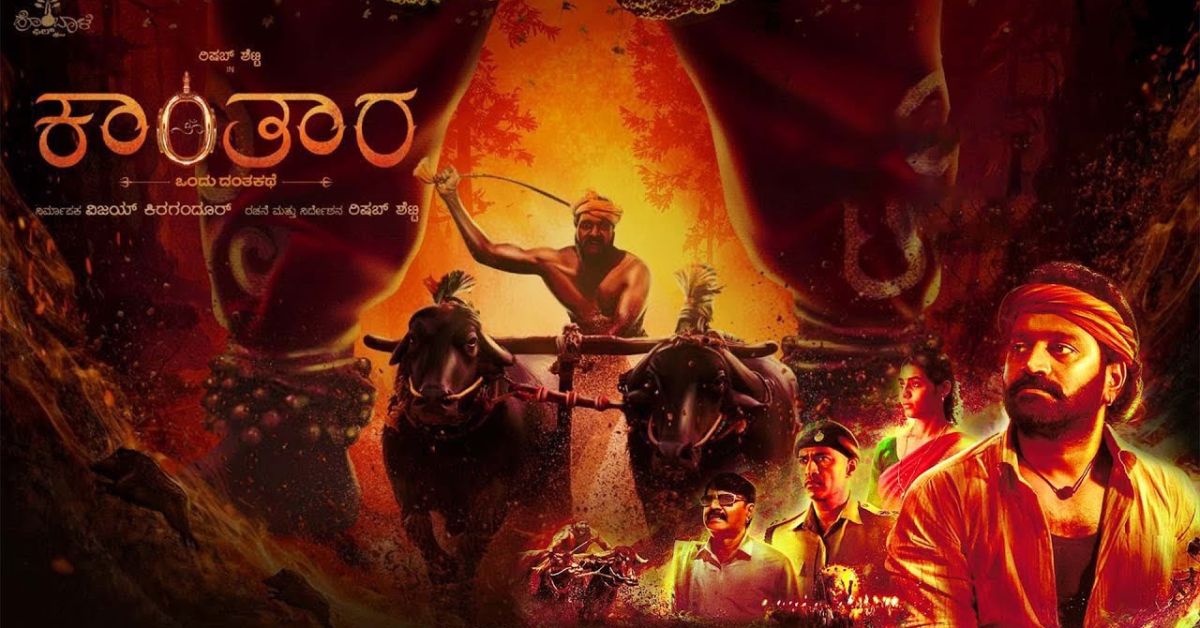 As per reports, Kantara did the impossible by raking in as much as 20 crores* (all languages) yesterday. The film has shown a growth of 910% on day 17 when compared to the opening day’s 1.98 crores, speaking a lot about the film’s craze and success. In India alone, it crossed the 100 crore mark as the grand total now stands at 113 crores* nett (all languages). Looking at the current pace and trend, it is now on its way to joining the 200-crore club. Speaking about the worldwide collection, Kantara stands at 142.84 crores gross and will be hitting the 150 crore mark in one or two days. While now the entry of the 200 crore club is guaranteed, don’t be surprised if the film manages to even reach the mark of 300 crores globally in the coming days.

Kantara is an action thriller that talks about the divine elements of Bhootha Kola, a traditional dance for the deity. Apart from writing and directing the film, Kantara also features Rishab Shetty in the lead role. The film also stars Kishore, Achyuth Kumar, Sapthami Gowda, and Pramod Shetty in pivotal roles. Hombale Films, the producers behind one of this year’s biggest blockbusters KGF: Chapter 2, has also bankrolled Kantara. While the budget for Kantara isn’t as expensive as KGF, the film has impressed all with its immersive visual style.